What a weird week for EDM on iTunes. Earlier this week, Skrillex's "Ease My Mind" / "Ragga Bomb" remix EP dropped on iTunes early. There wasn't much hype built around it, so it wasn't a huge loss. Knife Party's Abandon Ship? Now this is interesting. Your EDM is reporting that, for some reason, Knife Party's debut album is available for purchase on iTunes right now. It shows a release date of October 27, 2014 (which, if you remember, was the first official release date)—but earlier this week word hit that the album had been pushed back again to November 27.

As of right now, all Knife Party's saying is:

We'll keep you posted on this situation.

UPDATE Knife Party's press agent says they have no idea why Abandon Ship got leaked early. On the flipside, the album's already hit #3 in the U.S., #2 in Australia, and #4 in the UK. Go iTunes?!? 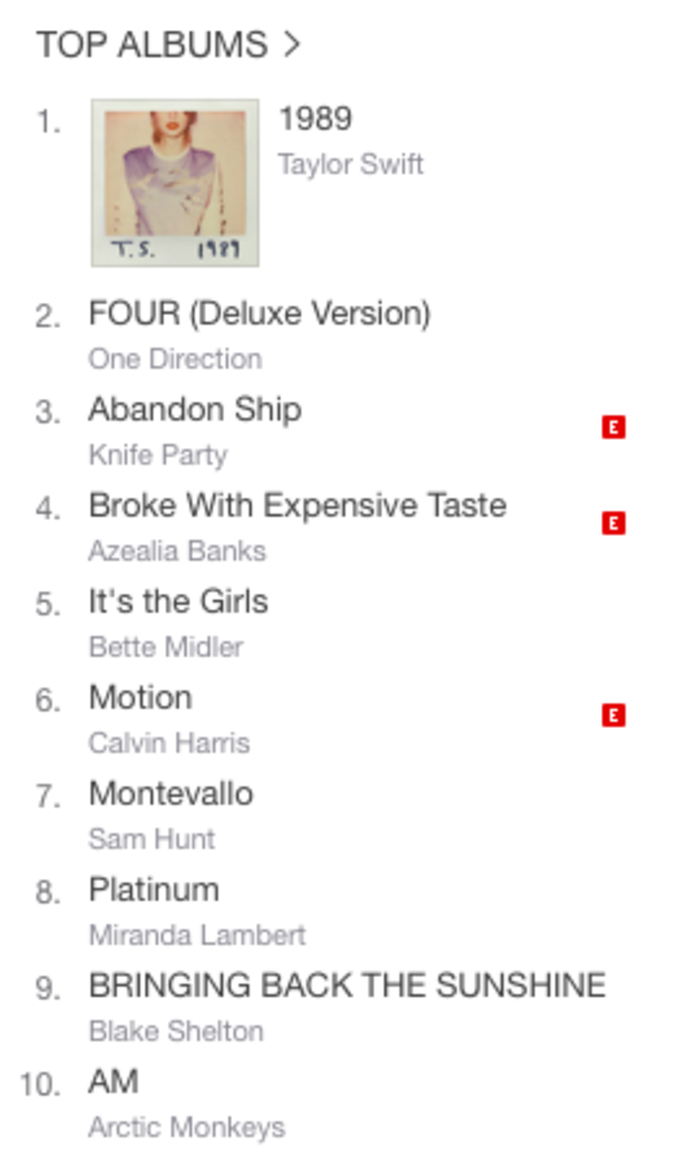 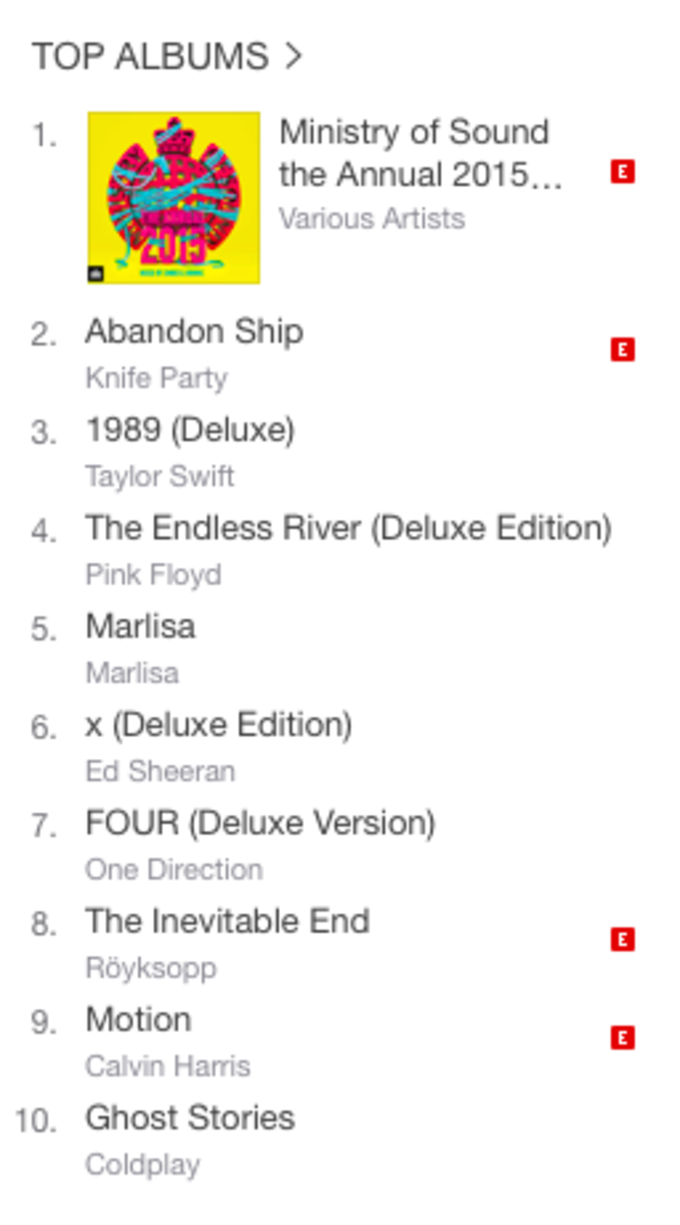 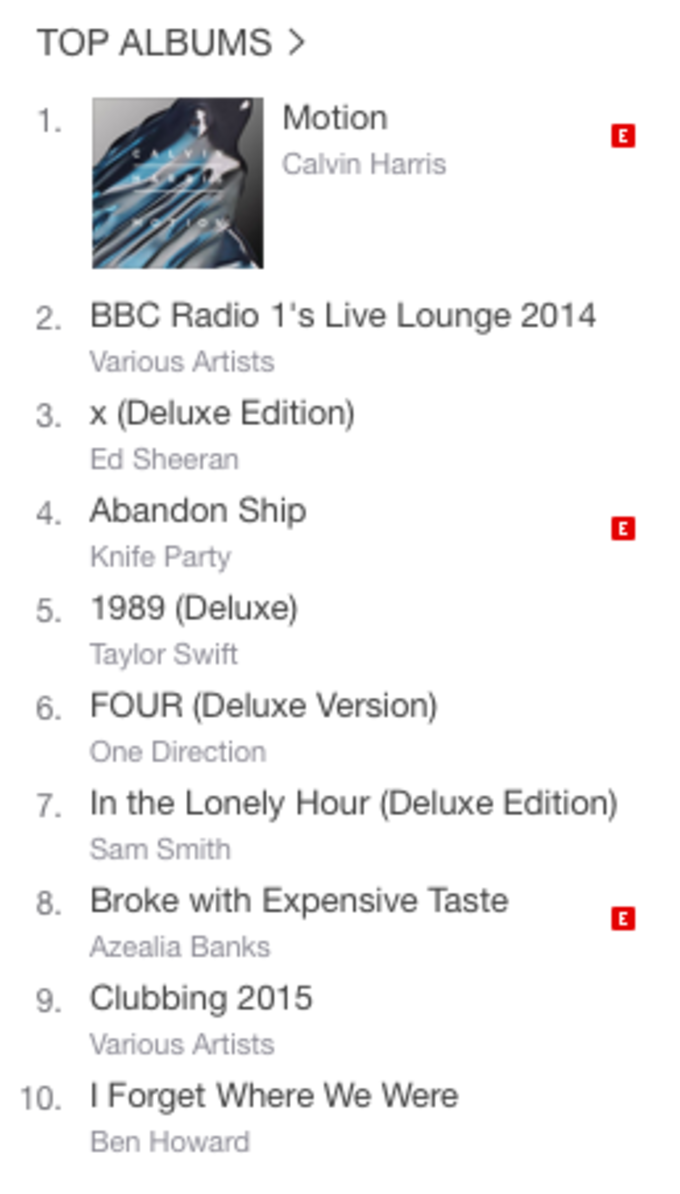