Earlier this month, Vanity Fair published an article announcing a “dating apocalypse” ushered in by the advent of Tinder and other online match sites. Online dating, the article argued, is destroying everything in its wake, from dudes’ boners to humanity’s collective ability to sustain long-term relationships.

The article’s doomsday predictions may have been largely overblown, and were criticized in a long, mildly unhinged rant from Tinder following its publication. However, the piece made one point that remains nearly impossible for anyone who has used dating apps to refute: these things are making dating (and hooking up) more accessible than ever. So who are we using our newfound freedom to date? People exactly like ourselves, mostly, according to Wayne Brekhus, a sociology professor at University of Missouri and author of Peacocks, Chameleons, Centaurs: Gay Suburbia and the Grammar of Social Identity:

“The thing about old-fashioned dating is that meeting people through everyday interactions is grossly inefficient. So we are seeing the rise of demographically focused, highly specialized dating sites. Part of what they are intended to accomplish is efficient filtering: They immediately narrow one's horizons, weeding out a lot of folks who aren't likely to be demographically suitable.”

All dating sites allow you to input a basic level of preferences: Which gender(s) of partners you are seeking, a brief bio, and on many apps, a location filter. But some services offer specialization far beyond that, with more and more niche options popping up all the time. OkCupid’s advanced search function (available for as little as $4.95 a month) allows users to filter matches by attractiveness, body type, and specific answers to questions that imply a political persuasion or religion. There is The League, an app that caters to Ivy League grads, and Farmers Only, an app for people involved in agriculture. There are apps specific to ethnicity or religion like BlackPeopleMeet, JDate (an app for Jewish users), and Christian Mingle. Others are hobby-specific, like High There (for potheads), and Equestrian Singles (for horse lovers). Raya, perhaps the most exclusive of them all, caters to "people in creative industries,” including a vaguely famous clientele base.

According to Chelsea Reynolds, a doctoral student at the University of Minnesota School of Journalism and Communication who researches gender and sexuality in mass media, the exclusivity of these new apps has a range of effects.

“There are two different phenomena happening here: you have class or religious based sites that are sort weeding people out, and interest based sites are opting people in,” she said. “This catalyzes the accessibility of new partners and edits out the outgroups and allows you to feel like you’re part of something.”

With the right apps and settings, you may never have to interact with someone who isn’t like you, and according to Brekhus, that is not necessarily a good thing. Culling partners by demographics similar to your own may seem like an efficient way to weed people out, but in the end it just limits your dating horizons.

“It’s kind of what I’d call the McDonaldization of dating,” he said. “It makes everything calculable, measurable, and efficient, but it gives you a standardized template. It’s nice in that you know exactly what you’re going to get, but it also limits the magic and the possibility.” 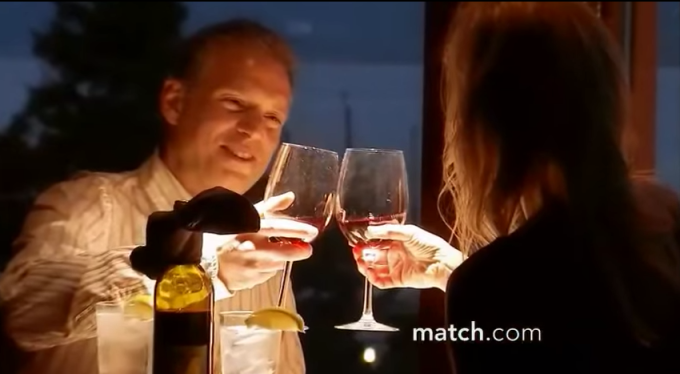 The homogeneity of dating today is not all that surprising: settling on a partner has always depended on finding people you can relate to. Brekhus put it this way: Dating has always always had a high degree of endogamy, but we are now returning to endogamy by choice rather than by chance. “There’s an irony that in a completely free and open environment, these sites mirror old school matchmaking and arranged marriages,” he said. “People who are different from you are going to stretch you in new ways. It’s about new experiences and exposure to new experiences, and these apps limit some of that.”

Pepper Schwartz, a sociology professor at University of Washington in Seattle, said these apps can be effective for people with a specific, non-negotiable gateway variable, like those who only want to marry someone who is Jewish or Christian.

“When people start looking for something specific that gives them more in common with someone, or if they have very high standards for a certain issue, this can widen the pool for them,” Schwartz said.

This was the case for Lisa Becker, who met her husband on JDate 15 years ago. At the time, he lived 30 miles away from her, and she does not believe their paths would have easily crossed organically.

“I’m Jewish, and it was important for me to carry on family tradition and meet someone who was like-minded in that sense,” she said. “I always knew the person I wanted to create a life with would be Jewish, or would be willing to forgo their own cultural holidays and customs in favor of mine.”

Becker said she credits JDate for her 15-year marriage, two children, and a novel she wrote on online dating. But according to Schwartz, for people seeking partners based on hobbies alone rather than demographics like religion, the effectiveness of niche services is more shaky.

“You go to these sites for rarely appearing people, and it is going to limit who you can choose from,” Schwartz said. “You may find the only thing you have in common with these people is that you both like horses––and that might not be enough.” 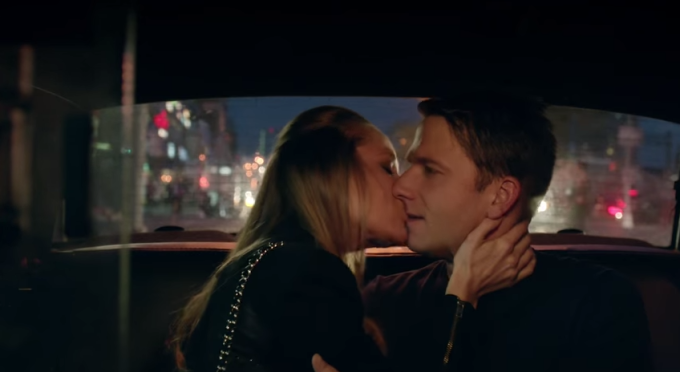 That said, the apps can be invaluable for people stuck in geographical areas where their demographics are isolated, like LGBTQ users, for instance. Aswan Morgan, founder and CEO of dating app The Know, said he has used BlackPeopleMeet on and off over the last 10 years to seek out African-American partners in the largely white environments of Silicon Valley and Stanford, where he went to school.

“For a career-invested person with very little spare time, when I was using BPM, it was extremely valuable in that it consolidated a wide range of like-minded candidates that I would not be able to access without a high level of effort,” he said. “At the time, sure, the experience was a little awkward but that was trumped by the accessibility advantages and assuaged by the fact that the community was nested within the same niche: we already had something in common to relate to.”

Specialized apps are also bringing sexual subgroups into the mainstream, with sites like FetLife and Collarspace lowering the barrier of entry to testing out new kinks and identities, according to Reynolds.

Specialized dating services also widen the pool of people for stigmatized demographics. At 425 pounds, Hope Venetta said she always had trouble meeting men until she signed up for a site specifically for men seeking larger women.

“I decided to sign up, because the other dating sites you're clearly not for me,”  she said. “The men there were not looking for someone of my size no matter how great my personality was.”

She had been using the site, called SSBBW Match (Super Size Big Beautiful Women), for less than two weeks when she met her husband.

“I would recommend specialized dating sites to anyone,” she said. “Being in an environment where there were men who were specifically looking for someone of my stature made it easier to connect and find a meeting of the minds. There is no question that fights like this benefit large women and remove any stigma related to being super morbidly obese. Everybody needs love.”

If you were to believe Vanity Fair, online dating is eradicating emotional intimacy, wiping out any headway the feminist movement has made, and exponentially increasing the number of “fuckboys” young women interact with on a daily basis. But if you asked more people outside of the straight, white, affluent mainstream you might hear a different story.

“There is definitely a class element here––historically dating hasn’t been easy for people who aren't in the upper echelons of society. You need to have financial stability, access to a social community, etc,” Reynolds said. “These online dating sites allow people who have physical limitations to date more easily. Overall, it is allowing many people to explore a much wider group of potential matches than they’d be able to before.”

It is not yet clear how the apparent McDonaldization of dating will play out, or if the ability to sculpt our dating pools into images of ourselves will truly usher in the apocalypse. But while we were busy wringing our hands about the Tinder-initiated death of romance, people like Venetta were meeting the loves of their lives, in some of the only places created to facilitate it.