Ten thousand pieces of clothing. Artworks by Kaws and Futura. The first Levi’s jacket ever made. And more. The Japanese designer opens the doors to his archive in Tokyo.

When NIGO® was 6 years old, he started collecting toys and figurines. One of the first things he got was a Donald Duck push puppet. But over the years, he’s amassed an extensive array of pieces worthy of a museum exhibition.

Take the archive room in the basement of his seven-story atelier in Tokyo, for instance. The room houses 10,000 items of clothing—3,000 of which are covered in plastic garment bags and hung, by category, across six warehouse racks; the rest are stored in olive green Human Made-branded plastic crates. There’s a mix of vintage, NIGO®’s own creations, and incredibly rare pieces: Pee-wee Herman’s original suit; Bing Crosby’s denim tuxedo; the first-ever Levi’s denim jacket, made over 100 years ago; Vanson leather jackets; and original designs by Undercover’s Jun Takahashi sold at Nowhere, the store he and NIGO® opened in Harajuku in 1993.

But that’s not all (this is NIGO® we’re talking about, after all). Peppered throughout the space are various artworks, pieces of furniture, toys, and other collectibles, along with things most of us probably wouldn’t even think of collecting. Underneath the staircase that leads to a mezzanine, which leads to even more stuff, are several trunks by Goyard and Louis Vuitton; one by the latter has been autographed by Takashi Murakami. Elsewhere in the space, there are works by Kaws and Futura; Eames wooden chairs; Star Wars collectibles (Yoda and Stormtroopers figures, an R2-D2 cooler); the Chanel Bearbrick 1000%; vintage Buddy Lee dolls; American laundry detergent; and rows of wooden ducks.

Every single item in NIGO®’s collection has been researched and hand-picked by the designer. Most he bought at auctions and vintage stores; a few were gifted to him. Regardless, nothing’s there by mistake.

“I’m driven to acquire these various things, and I don’t really overanalyze why,” says NIGO®. “Without being fully conscious of it, after time, I look around and see it’s massive. It’s a process, like water dripping through rocks in a cave over years to eventually form huge stalactites. It’s become this big structure, but my interest has been in each of the individual objects, and I feel something for all of them.”

In these pages, we give you an exclusive look at the archive of a true collector—or, as the Japanese call it, an “otaku.”

“I’m driven to acquire these various things, and I don’t really overanalyze why.”

“Without being fully conscious  of it, after time,  I look around and see [my collection]’s massive.”

“[My collection’s] become this big structure, but my interest has been in each of the individual objects, and I feel something for all of them.” 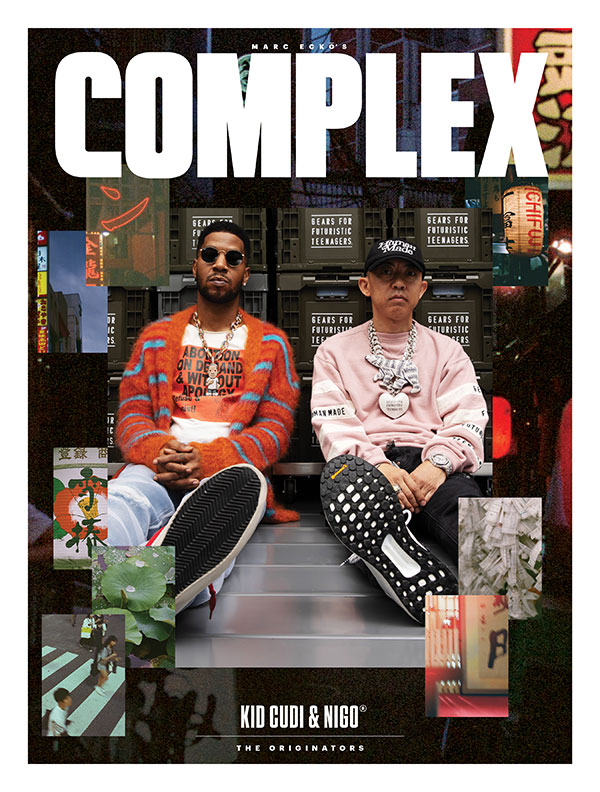 Check out our cover story with Kid Cudi and NIGO® here 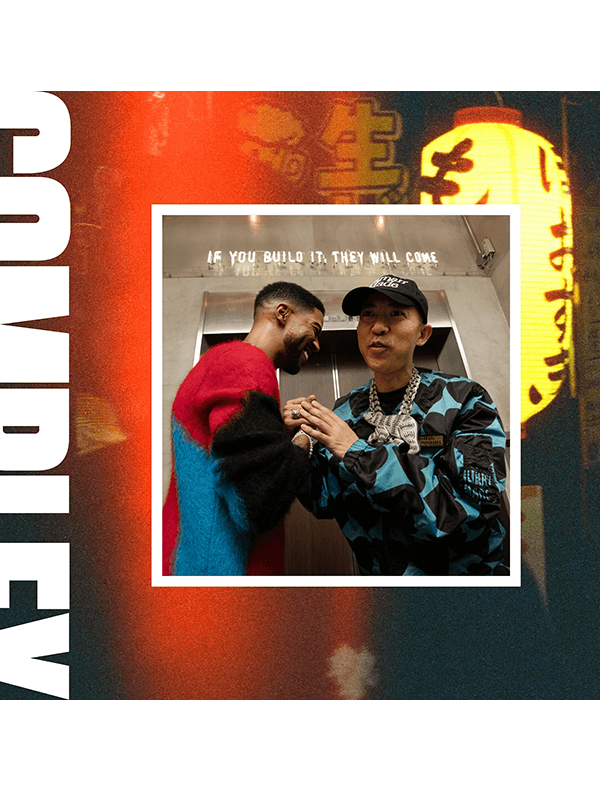 This story appears in our special,
"If You Build It, They Will Come" book, which features Kid Cudi and NIGO® on the cover. Buy a copy here.