Whether designing his own sell-out collections or walking in runway shows, fashion designer/photographer Gosha Rubchinskiy stays busy. His photography has intertwined with his fashion work in the past, and his latest book, titled Youth Hotel, does just that.

Aiming his lens at Russia's modern-day youth—a favorite for Rubchinskiy—the book "presents a picture of Russia as it is now." Rubchinskiy told i-D:

"Over the last two seasons, whenever Lotta's [his stylist, friend and frequent collaborator Lotta Volkova] been over for shoots she stayed in the Youth Hotel. It was built for the Moscow Olympics, it's very cool, beautiful. After shoots we go to bars and then go back to the hotel because it's cheap and quiet, we can do after-parties inside. I took a few pictures in and around the rooms"

For Rubchinskiy superfans in the London area, count yourself lucky; the designer/photographer will be appearing in-person at London's Dover Street Market to sign copies of his book. If you're really looking to flourish, keep your eyes peeled for a 1-of-30 vinyl record that will accompany Youth Hotel. Filled with tracks from techno producer Buttechno, the record is the soundtrack from Rubchinskiy's Fall/Winter 2015 runway show.

If you're trying to get your hands on the book, head over to Dover Street Market (the store's New York, London, and Ginza locations), and the Comme des Garçons Trading Museum in Paris on Oct. 15. With only 500 books available worldwide, this is not something we'd recommend sleeping on.

Check some preview images from the book below. 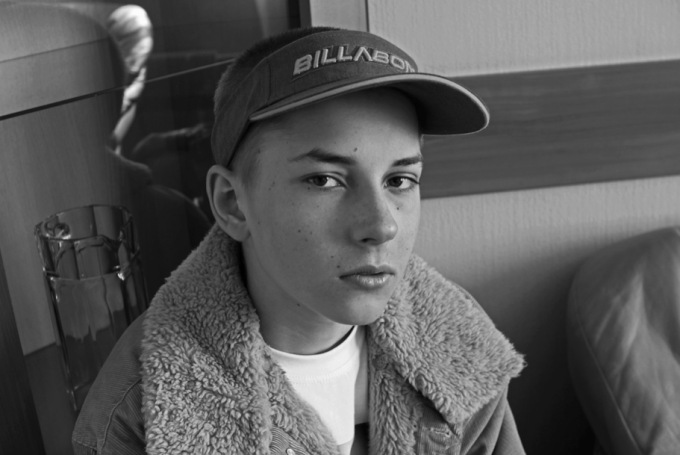 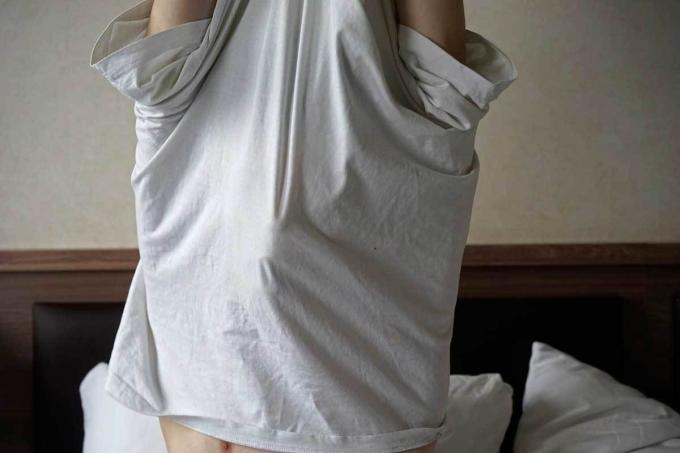 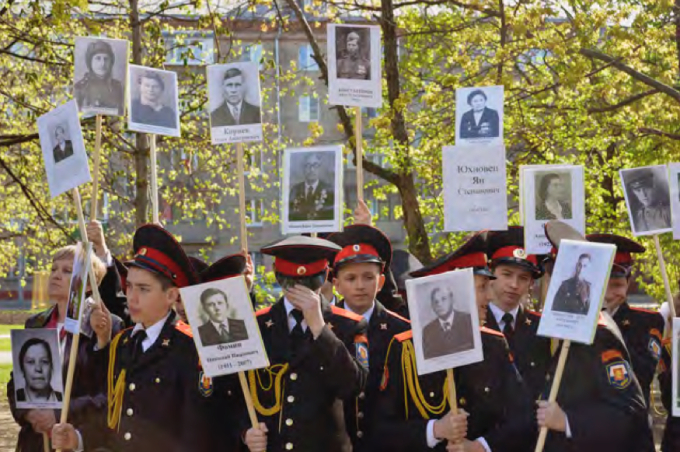 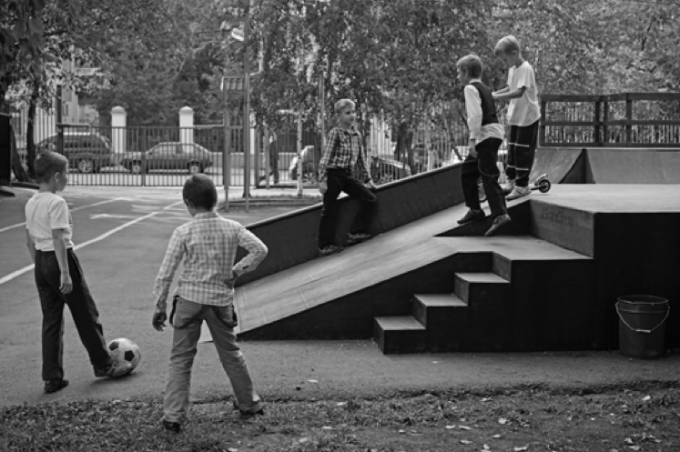