Alexander Wang has unleashed a campaign with so many of his celebrity friends that even Taylor Swift looks like a loner in comparison. The new campaign is for his tight capsule collection with charity organization DoSomething and includes two T-shirts and a hoodie, Yahoo! Style reports

Wang also speaks with Yahoo! Style about growing his business, interning at Vogue, his thoughts on Caitlyn Jenner ("She’s going to be the new Oprah."), being featured in Madonna's music video, and the craziest party he's even been to.

The collection made in support of DoSomething is available on Wang's website now. 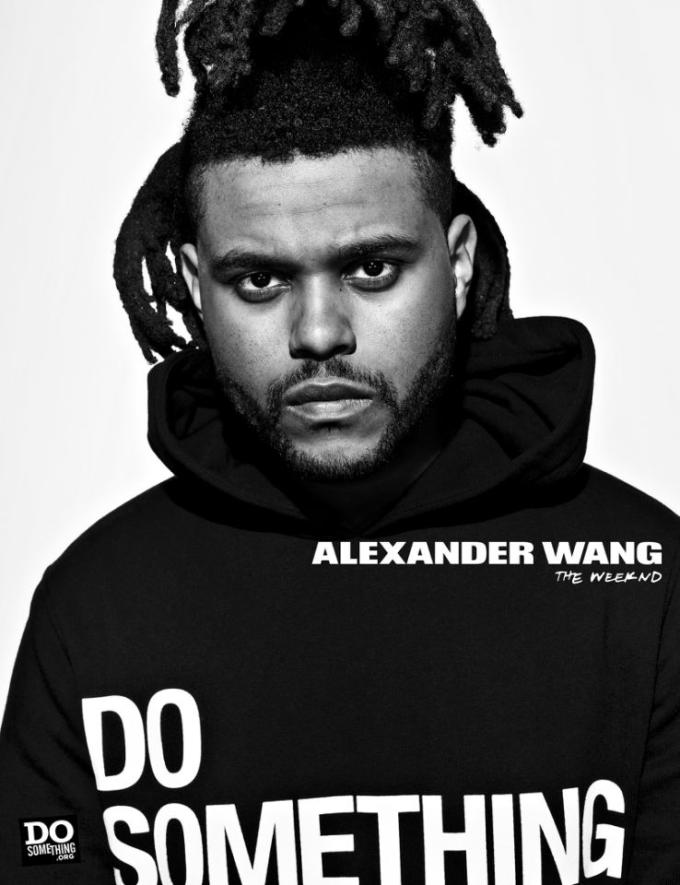 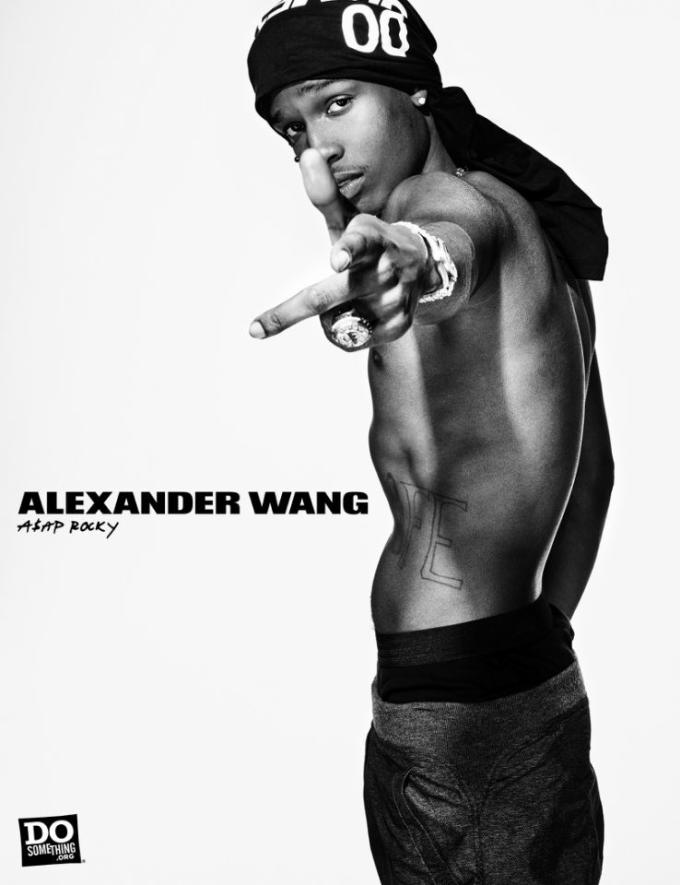 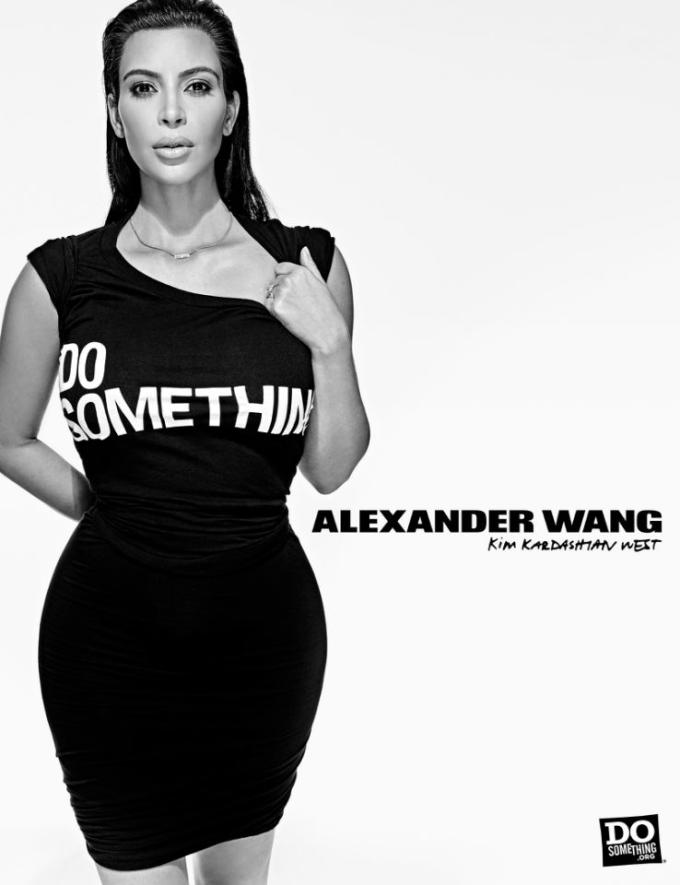 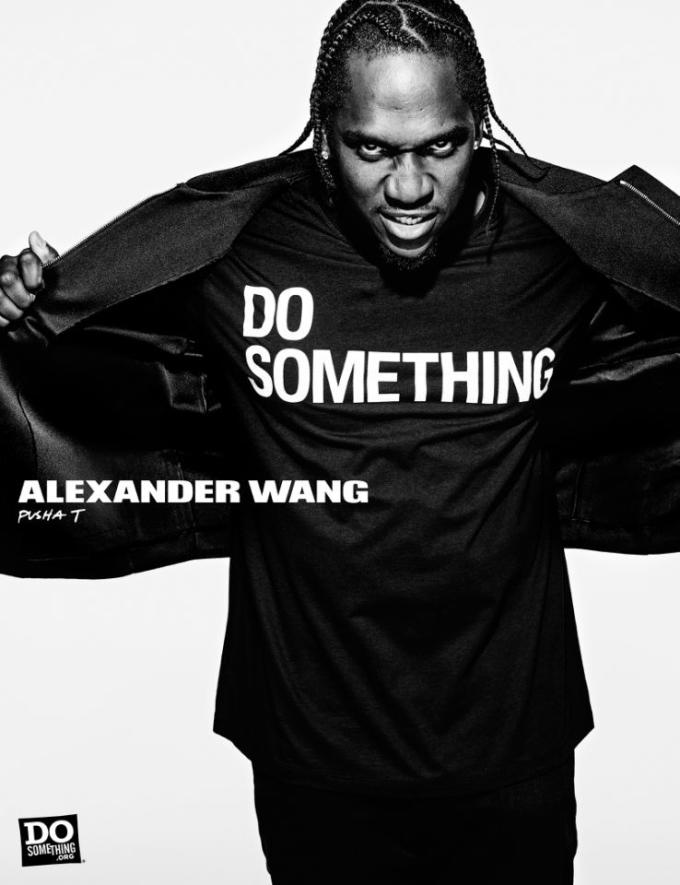 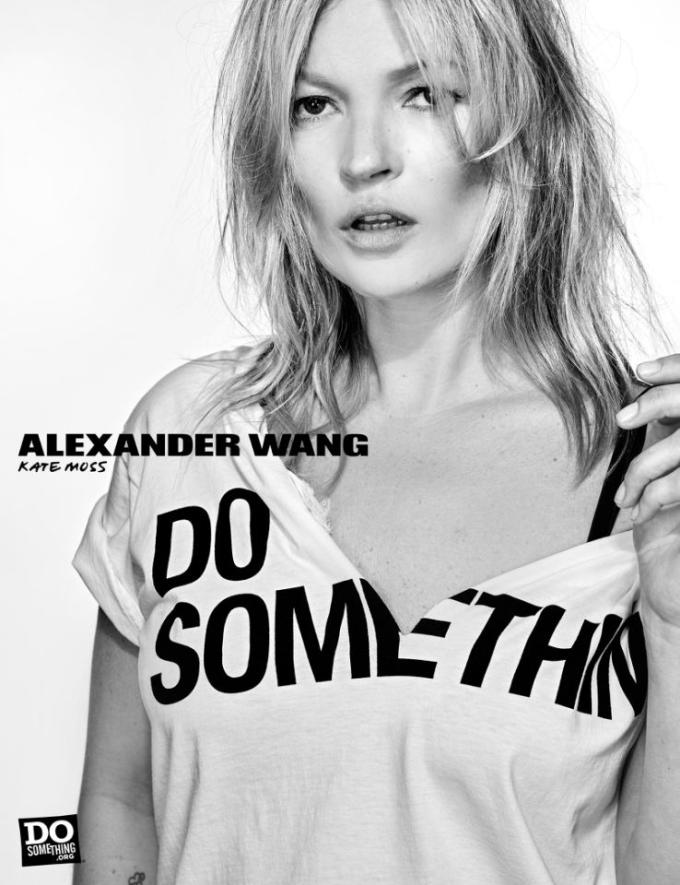 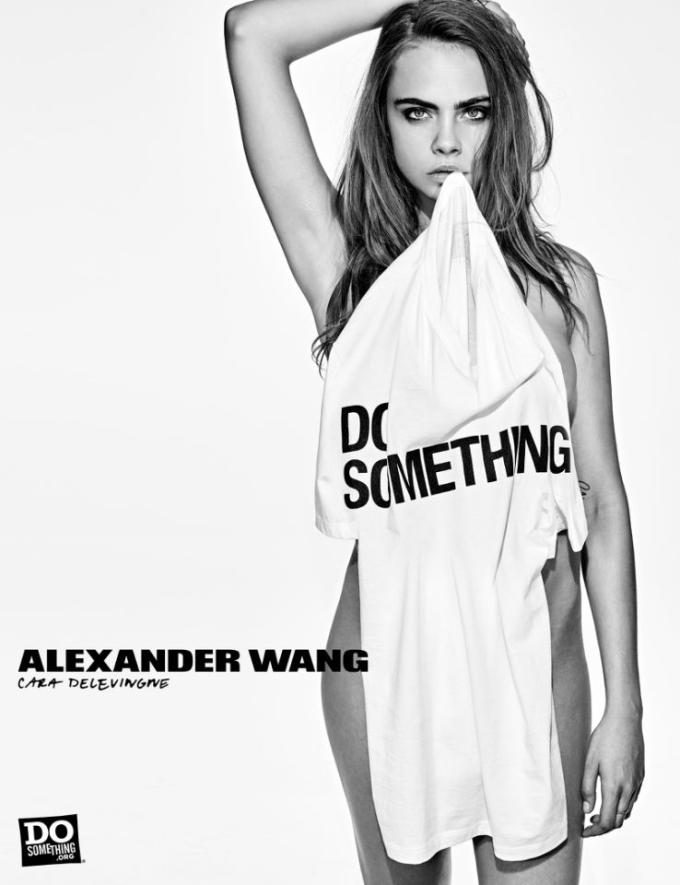 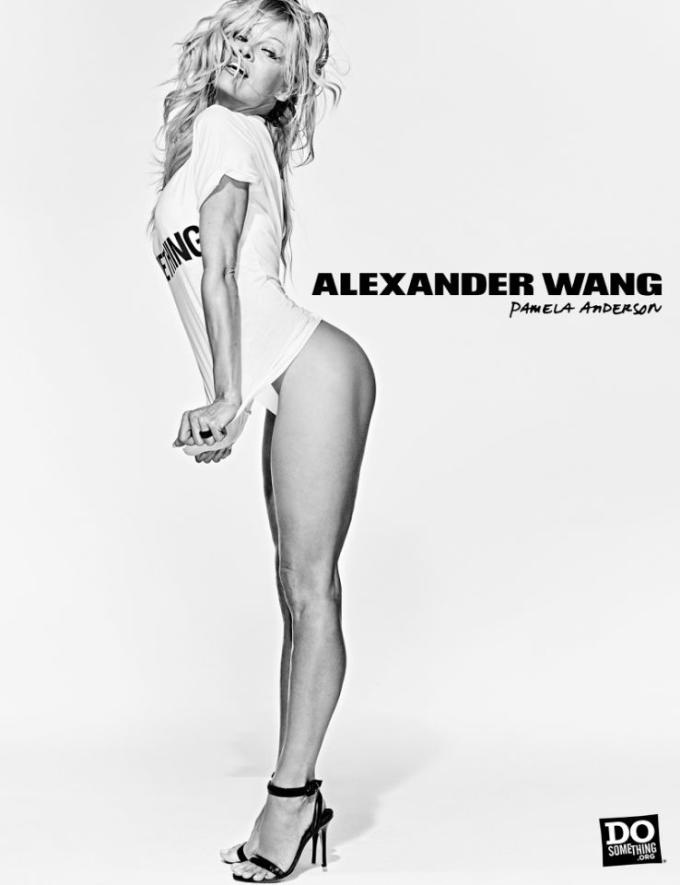 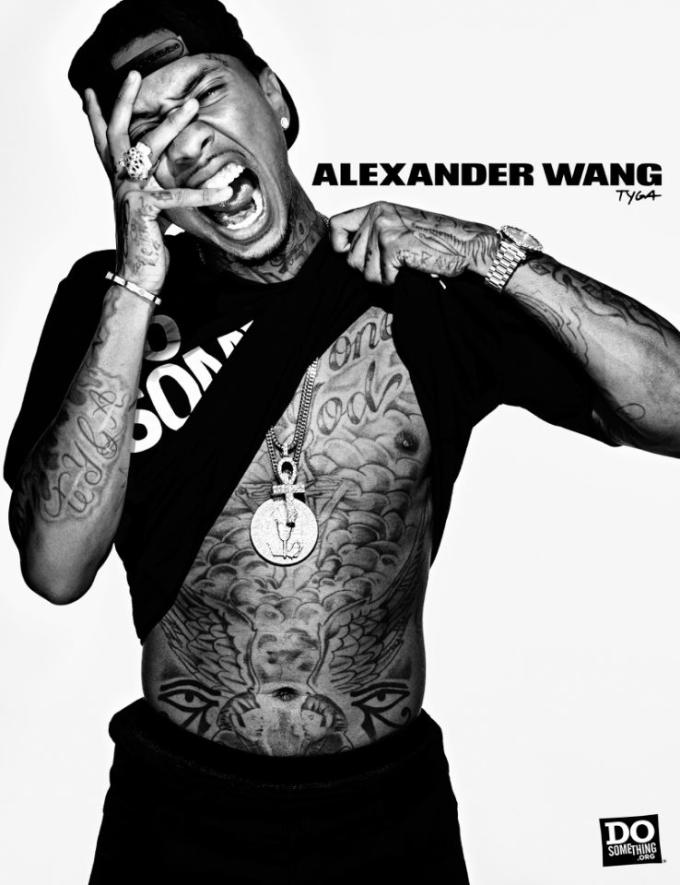 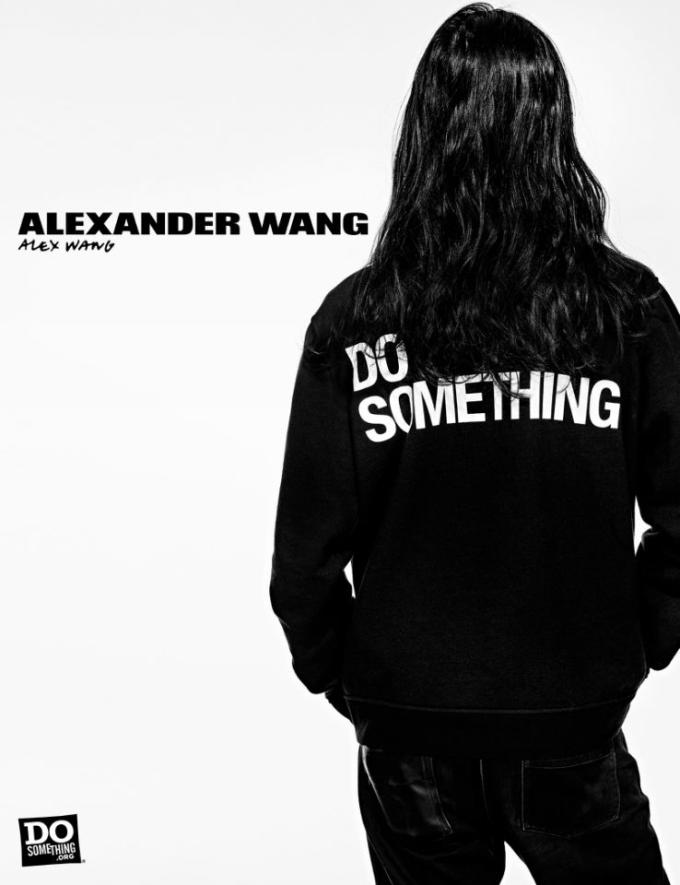 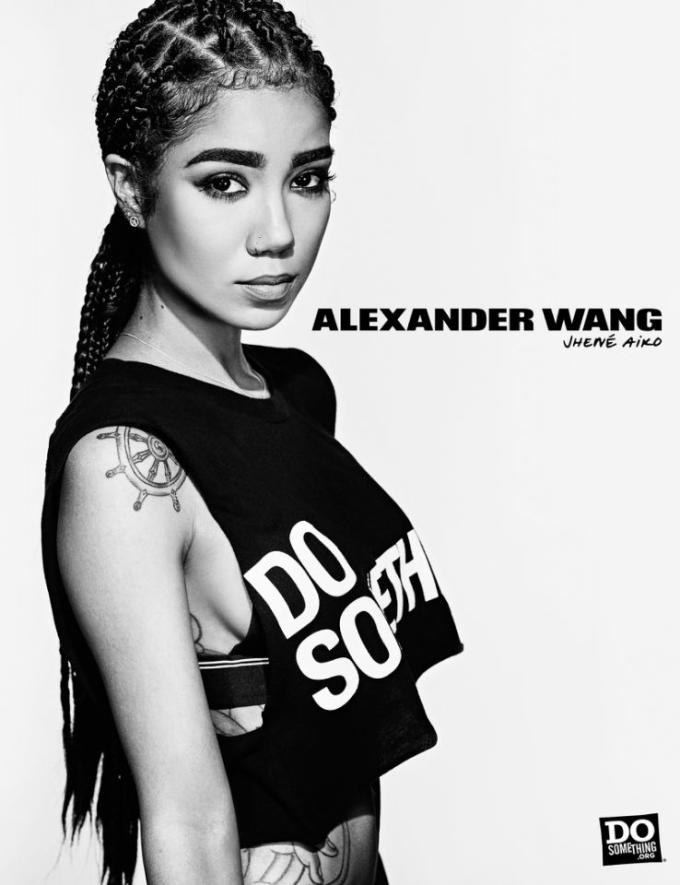 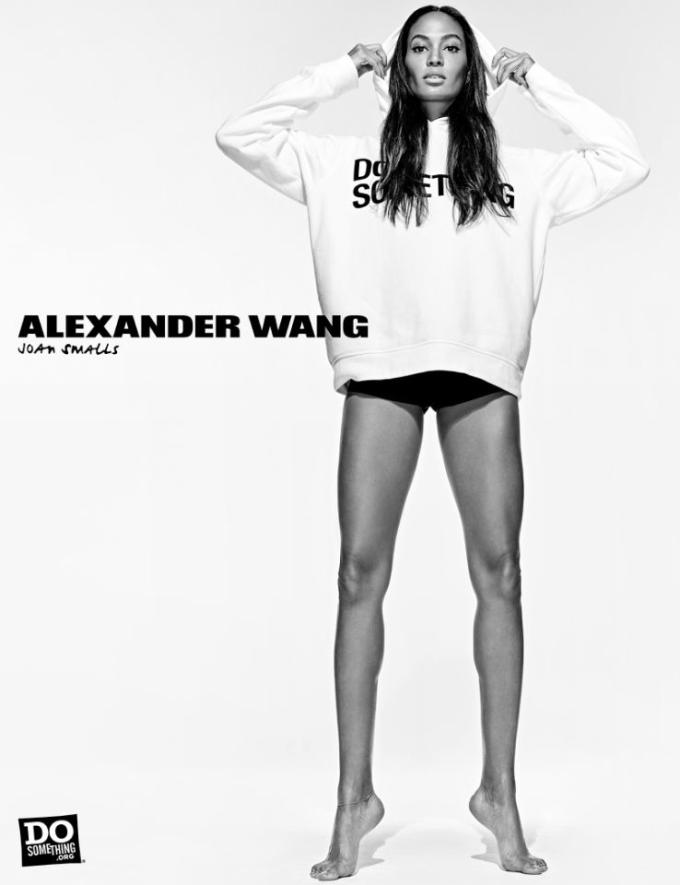 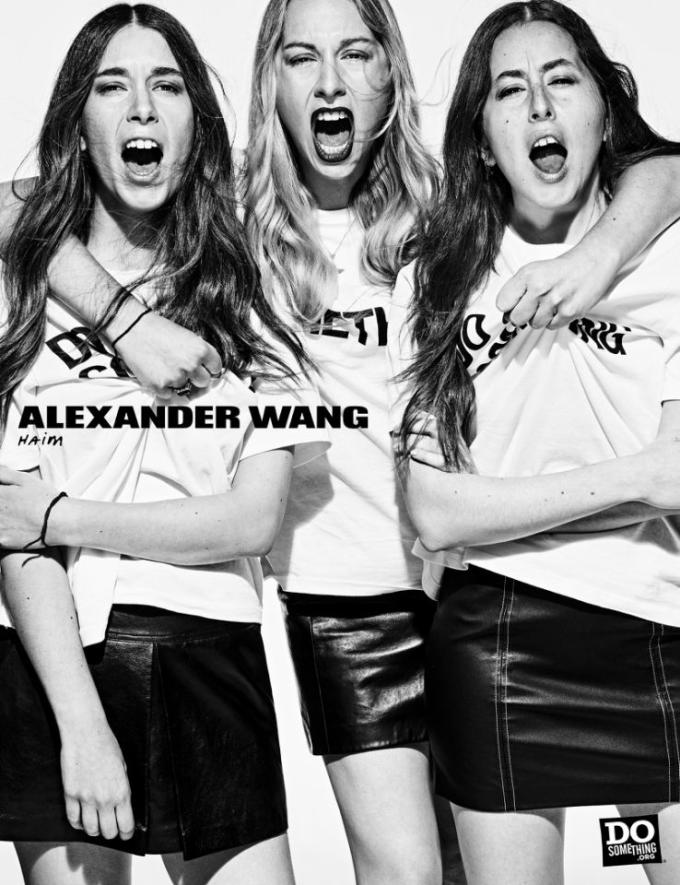 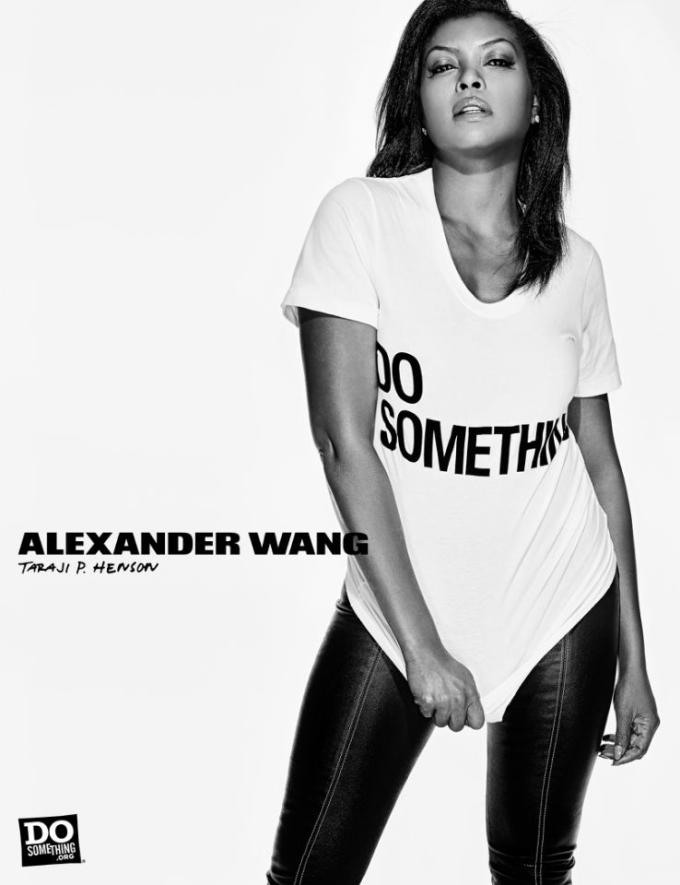 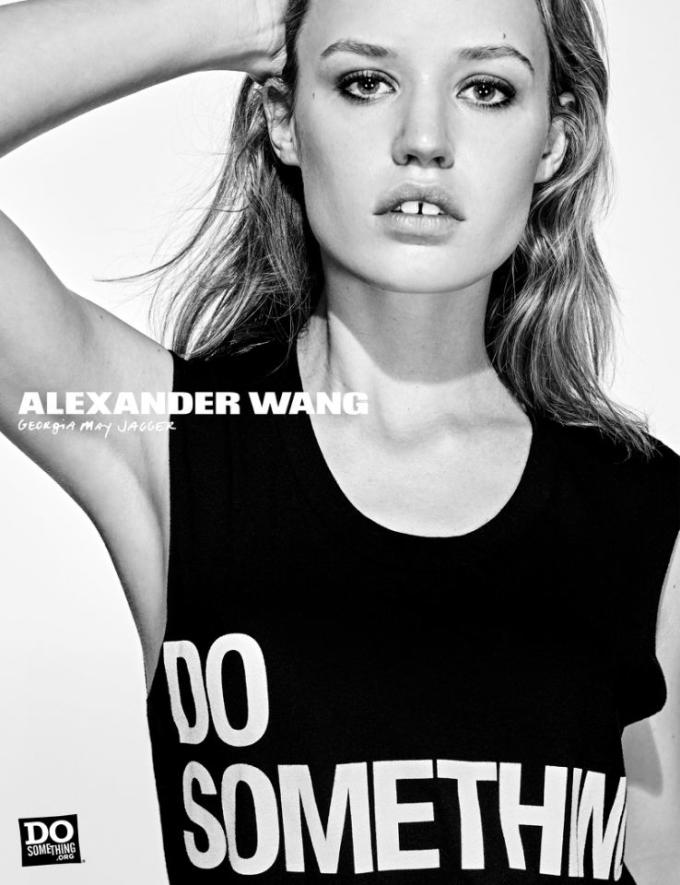 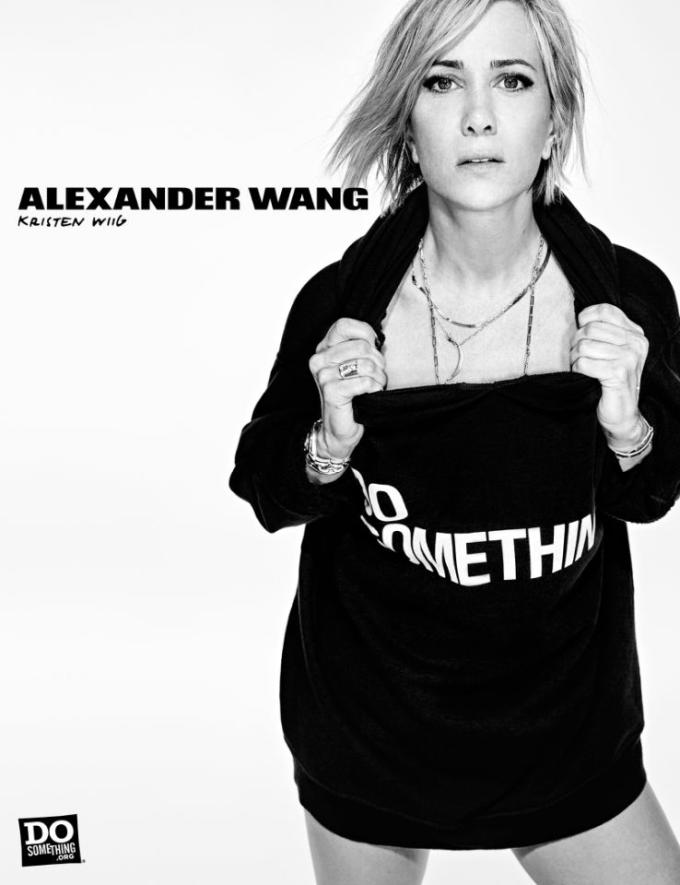