J.W. Anderson is one of the best British brands in the game right now. Anderson has made his name for himself designing clothes that push the envelope when it comes to gender. Now, the brand has unveiled the campaign to go along with its '70s-inspired Spring/Summer 2015 collection.

The campaign, which was shot and cast in Estonia, is made up of two distinct images that play on both of the aforementioned influences, androgyny and the '70s. The first sees a group of hippies gathered in a circle wearing the types of designs one can expect to see in the collection. The second features a person with a bushy veil of hair placed over his or her face dressed in a boxy coat—both of which effectively obscure the model's gender.

Check out the rest of the campaign below and look for the collection to drop at retailers soon. 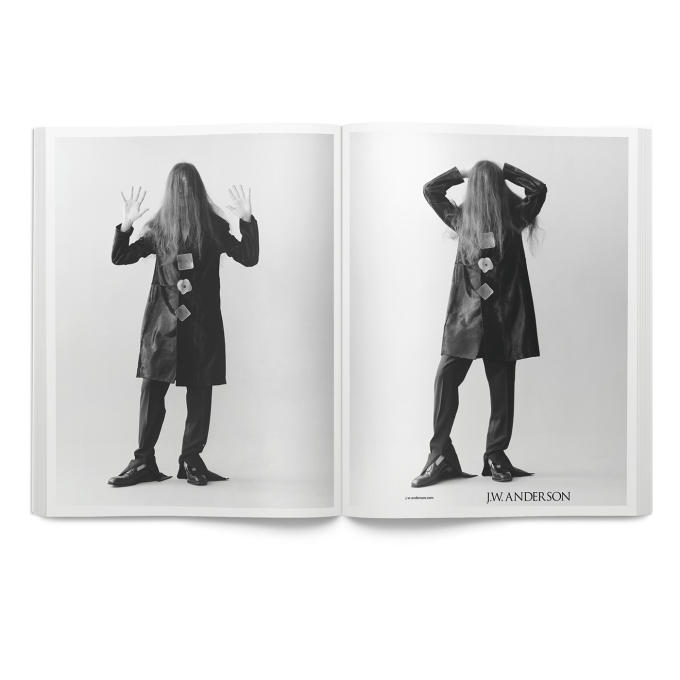