Last year, one of adidas' most daring EQT designs finally made its retro return, and for 2015, it's getting a modernized sequel.

The adidas EQT Racer 2.0 serves as the successor to 1991's sock-like EQT Racing model. More than two decades later, the Three Stripes have decided to revisit the silhouette for this tech-based update.

The EQT Racing's signature cutouts are still here, but they've been moved from the forefoot to the lateral and medial sides, allowing for ample breathability. The cutouts are supported by a white molded EVA quarter panel, while black mesh and synthetic make up the remainder of the upper. Down low, the classic ZX midsole remains unaltered.

There's no word yet on a stateside release for these monochrome EQT Racer 2.0s, but you can cop them right now from Afew for $108. 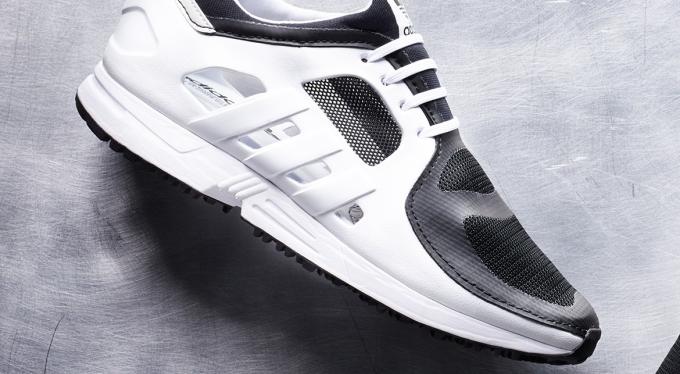 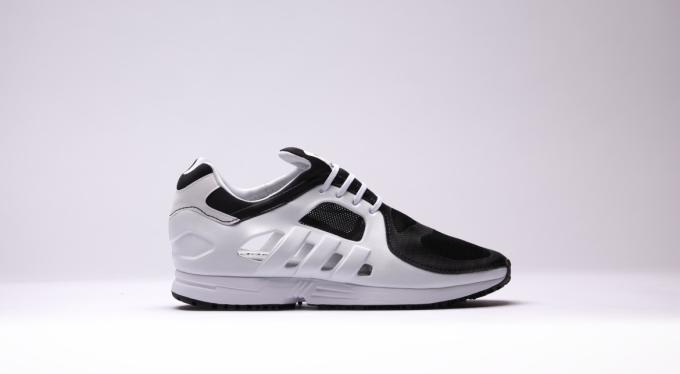 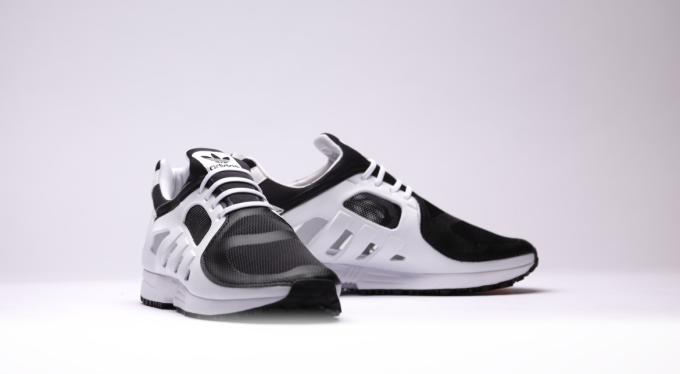 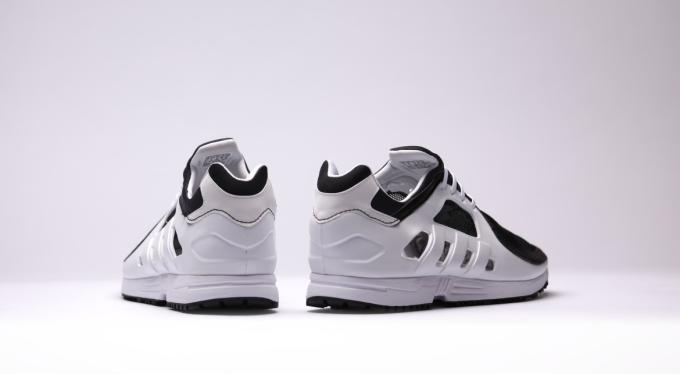 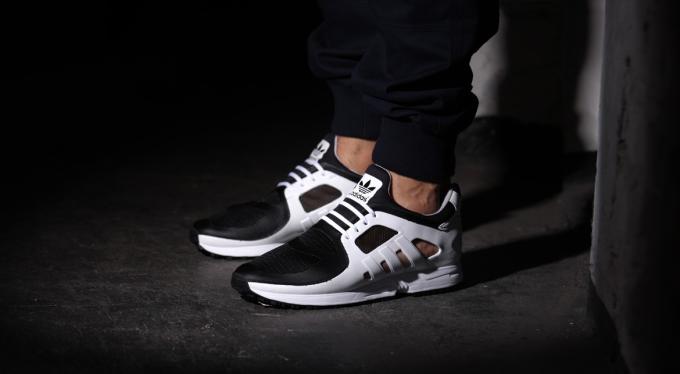