Nike strikes back with another colorway of its scaly Air Python sneaker.

After last dropping in a "Cool Grey" iteration back in April, the hybrid sneaker, which is a blend of the Air Jordan II and Air Force II, will be coming out in an "Obsidian" colorway. At first glance, we get a Dover Street Market vibe, but a closer look reveals the sneaker's just decked out in a deep navy hue. If you missed out on the DSM version, though, this is the closest you'll get.

The UK's End Clothing will be releasing the sneakers on Thursday, November 6, on its webstore. An exact launch time has not yet been announced. Retail price will run you £145, or about $232. 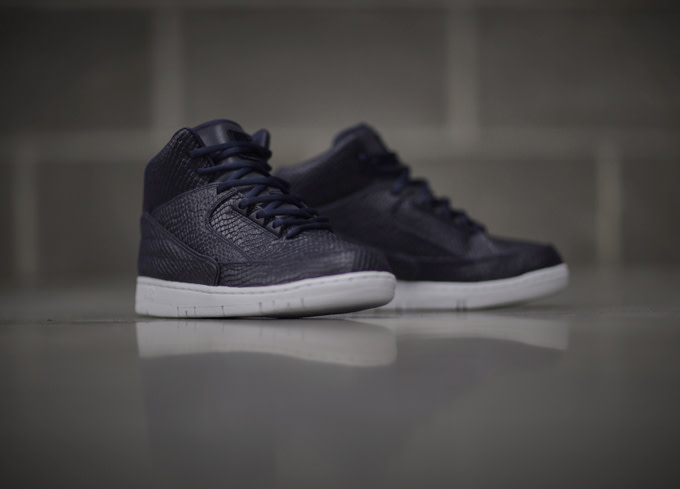 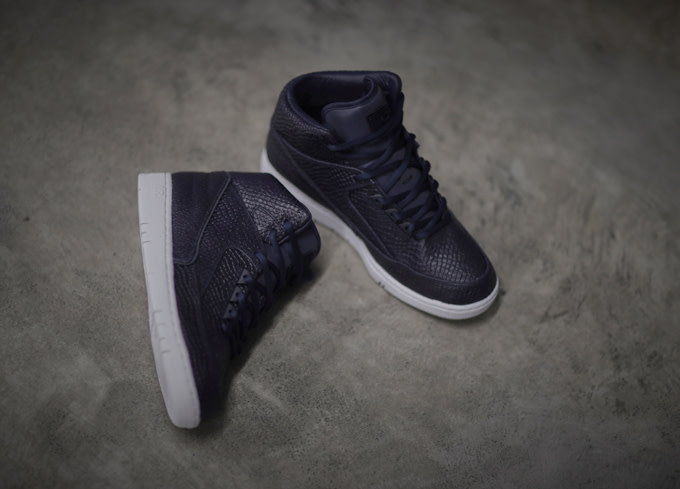 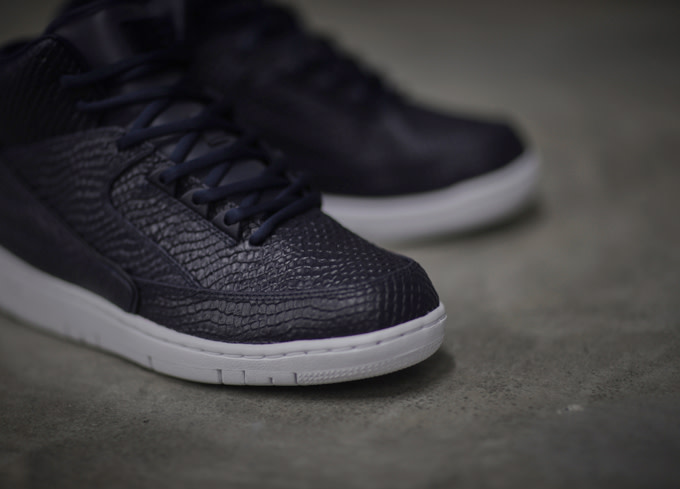