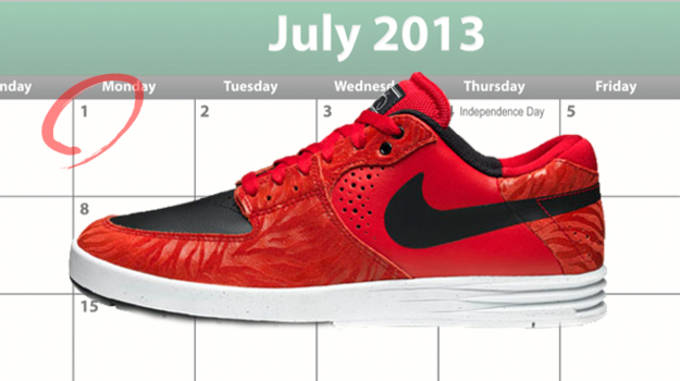 We’ve already witnessed a wide array of performance sneaker releases in the first part of 2013, but as we head into the second half of the year, the releases will continue to ramp up. July, especially, is slated for a heavy dosage of high profile releases, ranging from state-of-the-art running shoes like the Under Armour SpeedForm, to the Nike KD VI—the latest signature basketball sneaker for Kevin Durant. For a complete breakdown of the upcoming releases, check out the 10 Performance Sneakers We’re Looking Forward to This July. 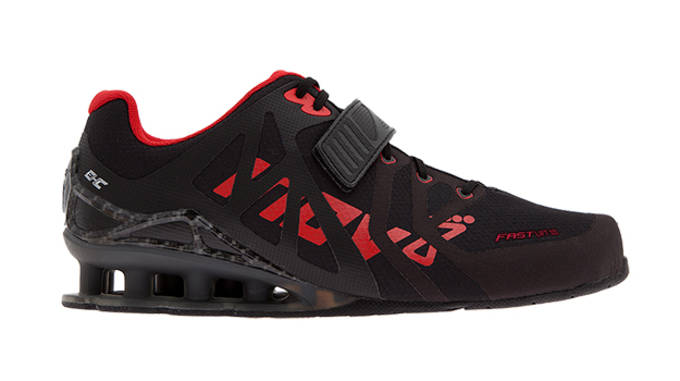 Inov-8’s high performance running shoes need no introduction, but this summer, it looks like the brand will venture into the world of weightlifting with the introduction of the Fastlift 335. The shoe features a state-of-the-art heel design for stability and support, and is the perfect shoe whether you’re pumping iron at the gym, or competing at the next CrossFit event. 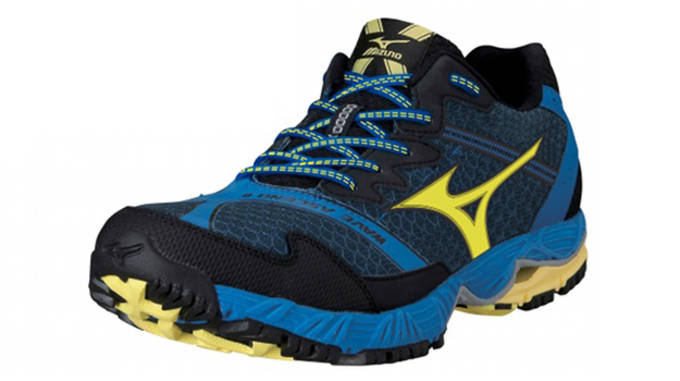 The latest version of the Mizuno Ascend series will be back in July 2013, and it is expected to be one of the better trail running shoes of the year. Designed for runners who favor that traditional cushioning and protection, the Ascend 8 can take on whatever the backcountry throws your direction. The shoe keeps the same AP+ midsole as the previous model, though it does come with a tweaked upper for better support. 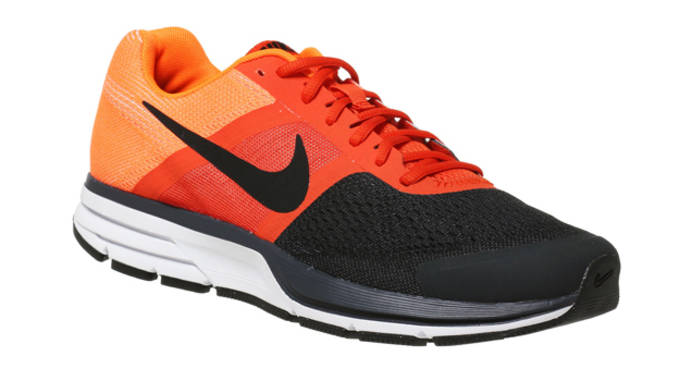 This July, Nike will celebrate the 30th anniversary of the legendary Pegasus running shoe with the release of the latest version, the Air Pegasus+ 30. The shoe features a re-designed upper with fewer overlays, along with a reduced weight. Additional features include Zoom Air cushioning and a high-traction BRS 1000 carbon rubber outsole. 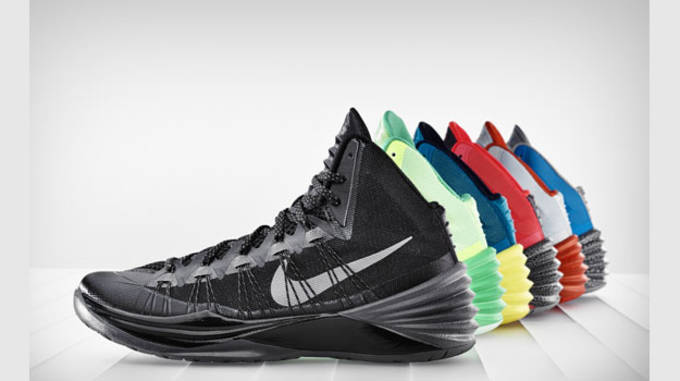 The Nike Hyperdunk series has become the go-to shoe for non-signature basketball players over the years, and this month, the shoe will be return with a re-designed frame for even greater performance on the hardwood. The Hyperdunk 2013 features a similar Flywire-inflused upper as its predecessor, though it does come with a more fortified heel for enhanced support and stability. 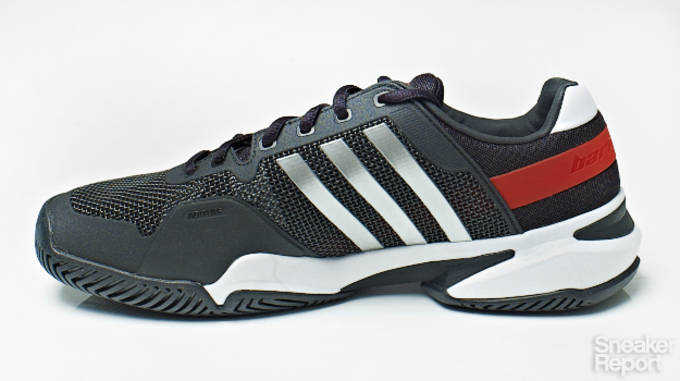 One of the most successful tennis shoe series will be back this July for the eighth time. Where the adidas Barricade 7 was a bit too much plastic for some tennis players, the Three Stripes addressed that problem in the Barricade 8 by redesigning the upper for increased flexibility, along with enhanced ventilation. The shoe features adidas’ Torsion System in the midfoot for support, as well as an adiWear 6 outsole for durability and all-surface traction. 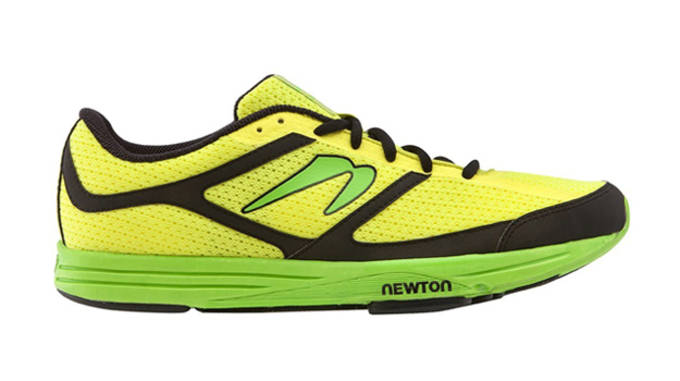 Due to its Action/Reaction technology in the forefoot, Newton Running shoes aren’t so easy to transition into for traditional runners. Though, that will all change with the unveiling of the Newton Energy. While the running specialty brand doesn’t release new sneaker models all that often, the Energy has been rolled out to help runners transition from standard running shoes to the ones offered by Newton. The shoe features a lower-set midfoot shank that bridges the gap between the heel and forefoot normally found in other Newton models. The result is a smoother heel-to-toe transition, a more efficient gait cycle, and overall, a more natural stride.

The bad news is that two popular Mizuno running shoes, the Wave Precision and Wave Elixir, are on their way out. The good news, though, is that they will be replaced by an even better shoe, the Wave Sayonara. The shoe features a new midsole technology dubbed U4ic (pronounced “euphoric”), which is 30% lighter than the one currently used in Mizuno runners. Additional specs include a 10mm heel-to-toe drop, and what would a Mizuno shoe be without Wave cushioning. 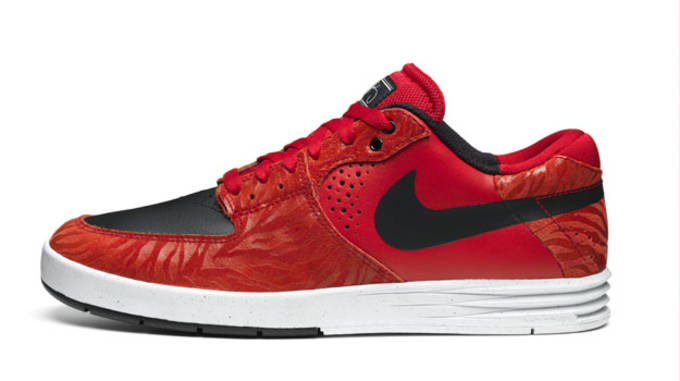 Paul Rodriguez was unable to pick up a gold medal in Street League Skateboarding at the X Games Munich this past weekend (settling for silver), but the face of Nike Skateboarding will get another signature shoe this summer. This month, Nike will release the Lunarlon cushioned P-Rod 7, which is designed to offer a more comfortable fit than any other skate shoe on the market. This could just be P-Rod’s best signature shoe yet. 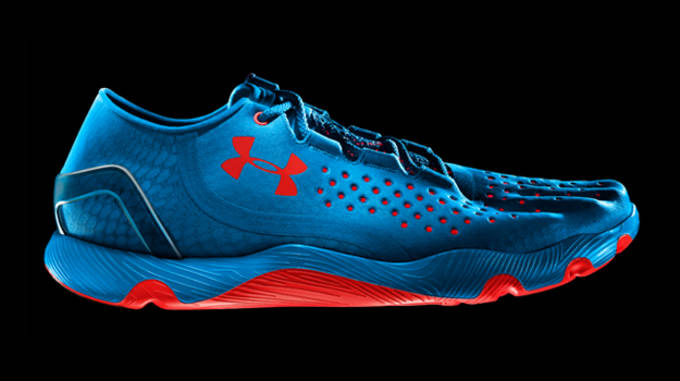 No. 2 - Under Armour SpeedForm

The latest running innovation from Under Armour comes in the way of the SpeedForm racing flat. Featuring a breakthrough design, the UA SpeedForm is all about being at one with your feet to provide the most natural ride possible. The shoe’s outsole mimics the natural design of the human foot, and flexes accordingly thanks to strategically placed flex groves. This one could be a real game changer. 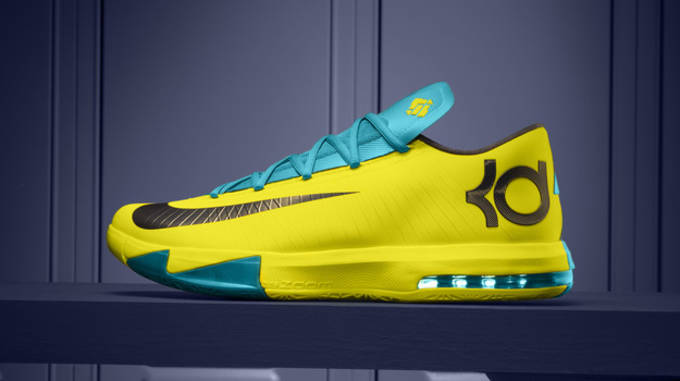 Kevin Durant has yet to win his first NBA title, but this month, the All-Pro baller will get his sixth signature shoe, the Nike KD VI. This past week, Durant hit the streets of his hometown of Seat Pleasant, Maryland to promote the KD VI—a shoe that just may be his most advanced signature model yet. Along with an ultra-thin two laer upper with Flywire support, the KD VI features Max Air in the heel, and even a Data-informed hexagonal traction pattern on the outsole for non-slip control.

Gurvinder Singh Gandu is a New York City-based writer and wear-tester for Sneaker Report, and contributor to Complex Media. Follow him @GurvinderSG for the latest in performance footwear and gear.