Last night, I cried. Not due to dread or sorrow, but rather in gleeful appreciation of the craftmanship accomplished in the TV show Empire's depiction of a hasty and verboten prison recording session that produced Lucious Lyon's latest hit single, "Snitch Bitch." The song features Clyde, whom you might have previously recognized in last week's season premiere episode as North Carolina rapper Petey Pablo. This week, on "Snitch Bitch," Petey Pablo sings a vicious and incredible hook.

Despite the obsure circumstances in which the song was recorded, official liner notes will reveal that "Snitch Bitch" was performed and produced by rappers Lucious Lyon (credited as T. Howard) and Clyde (credited as P. Pablo), with ragtag session musicians who vaguely resemble the b-team inmates from Con-Air. Presumably, "Snitch Bitch" debuted on Billboard's Hot 100 chart at #63, above several mixtape cuts from Drake, and then quickly peaked at #8. Rumor has it that Lucious and Clyde might could win a Grammy in 2016.

Clyde told me! My partner Clyyyyyyde tol' me!

While last night's episode of Empire provided definitive footage of the making of "Snitch Bitch," several uncertainties remain, including:

Peep the candid, historical screenshots of the "Snitch Bitch" recording session below, and hear the official single on Apple Music. It's hard to see the frame when ya in the picture/But now the picture's faded, bitch, I'm done witcha! 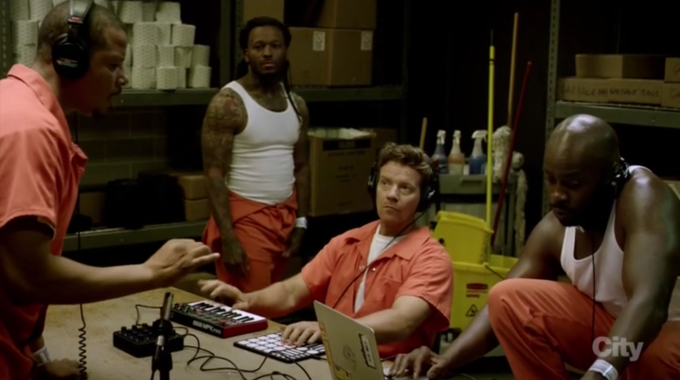 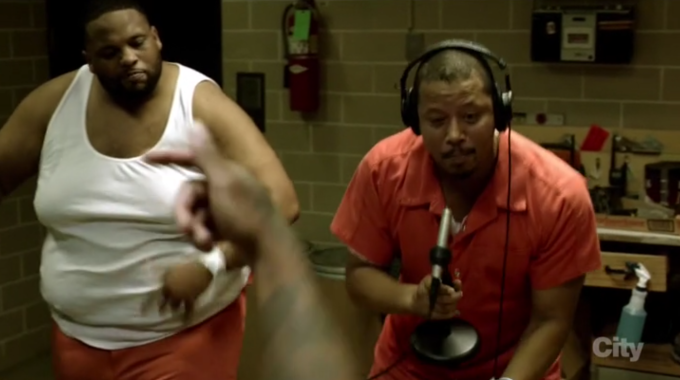 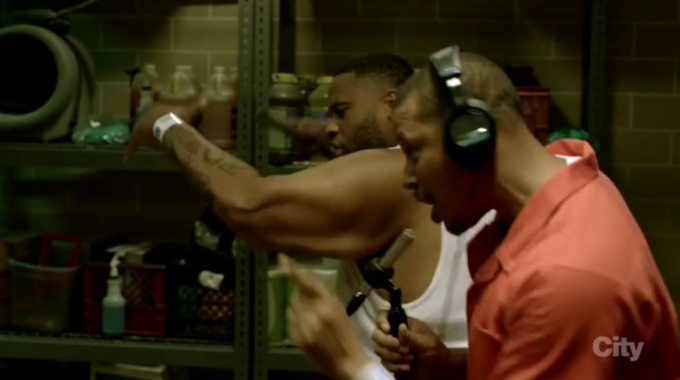 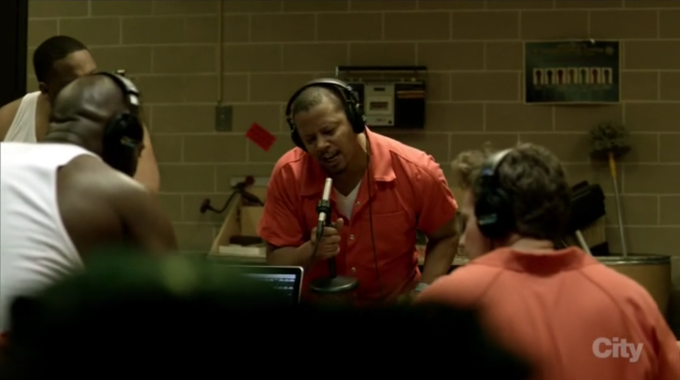 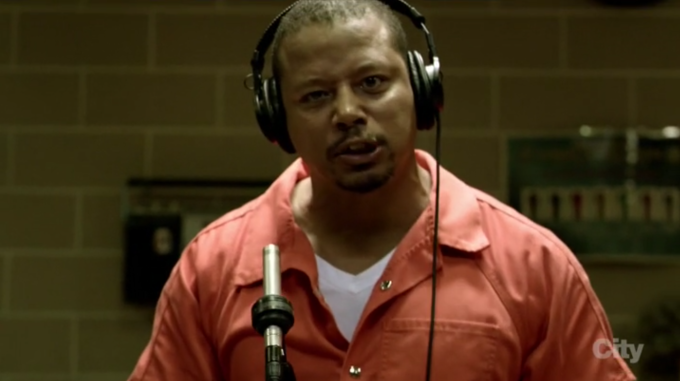