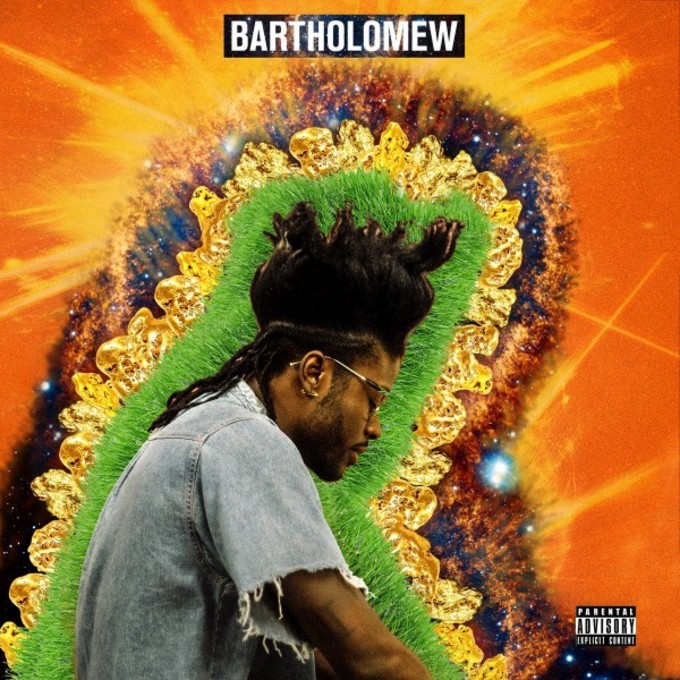 Two early favorites: Rashad’s slurry interlude on “Everybody Shut Up,” an instant reminder of what makes him great, and Little Simz tearing into some fat, fuzzy synths at the tail end of “Indie Girls.” The whole album is full of standout moments, stretches where multiple voices blend and fuse to create something new, like Willow Smith and Syd’s momentary duet on “Vegetables.”

Musically, BARTHOLOMEW plays like a hazy, off-kilter combination of Sampha, Surf, and D’Angelo. It’s been two years since his last release, Love Apparatus. In the time since, Jesse Boykins III has been immersing himself in music, and it has paid off in a big way.

“BARTHOLOMEW is for the Planet Earth,” Boykins said in a press release. “Just like solar power & natural energy. Love without restraints or rules.” Stream BARTHOLOMEW below.