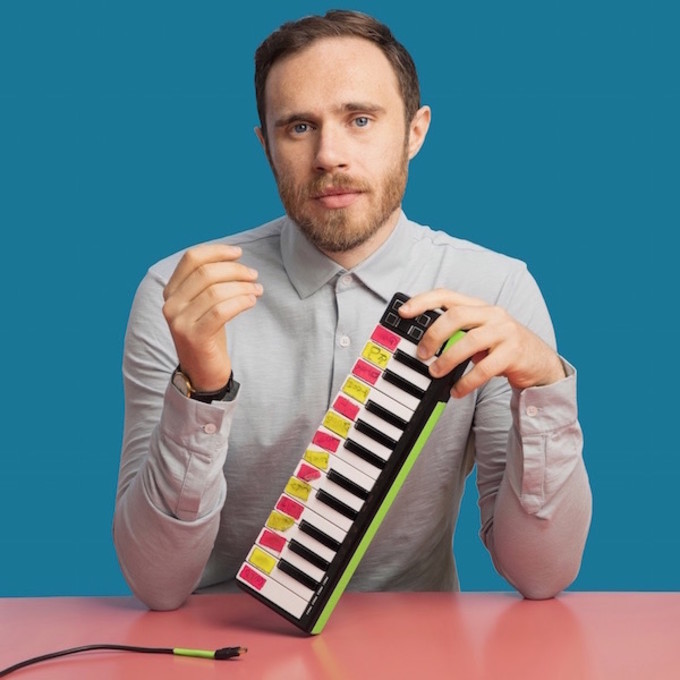 In the past, James Vincent McMorrow preferred control. And for good reason—the Irish songwriter’s signature brand of falsetto and meticulous arrangements have earned him critical accolades and a devoted following in recent years. But this time, it’s different. McMorrow wanted to transform, claiming that while making his past records, “I’ve walked to the edge of where I’ve wanted to be, I’ve gotten scared, and I’ve walked back to a safe distance.”

2014’s Post Tropical was the first metamorphosis: it was during that album cycle that he decided to stop drinking alcohol, giving up a crutch that had helped the introvert cross the globe on tour. The music itself was a nimble pivot away from the indie-folk roots that had defined his sound up to that point—Post Tropical wades into deep water, and contains songs that are almost overwhelming in their emotional depth, from the album opener “Cavalier” to the heart-stopping “Red Dust.”

Now comes time for McMorrow’s third act, and he has metamorphosed once again, thanks in no small part to four months in L.A. and the production team of Ninenteen85 (of dvsn & OVO), Two Inch Punch, and Frank Dukes.