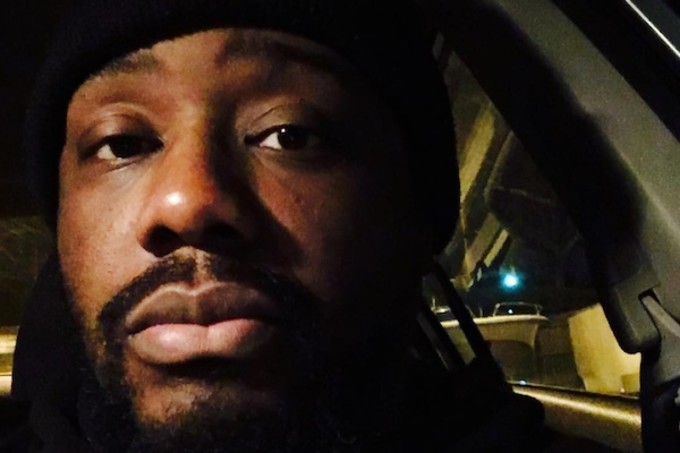 Following the shooting that took place at a T.I. concert late last month, NYC Police Commissioner William Bratton said, “The crazy world of the so-called rap artists who are basically thugs that basically celebrate the violence they’ve lived all their lives and unfortunately that violence often manifests itself during the performances and that’s exactly what happened last evening.”

Phonte, of Little Brother and The Foreign Exchange, takes exception to this kind of thinking, as he expressed in a recent interview wit HipHopDX.com. He said that a rap concert isn’t the only live entertainment environment in which people behave irresponsibly and endanger each other’s lives, saying that correlating hip-hop with violence is a flawed view point:

I don’t think it should. I mean cause it’s more kids that died at EDM shows than at rap concerts, taking all those pills and overdosing. There are more deaths that happened there. Even just reading that story, a shooting at a rap show? That’s so ’88. I don’t think it should reflect on the music, but by the way the music is treated and how the culture around it is treated, I know it definitely will be. They’re going to hang this at the altar of Hip Hop, and say this is Hip Hop’s fault when this didn’t have anything to do with Hip Hop … I don’t think it’s fair that acts of individuals get pinned to an entire genre of music — but with Hip Hop it’s going to be that.

Phonte also discussed the lasting impact of Little Brother, saying this when asked who he thinks the group has influenced: “I think everyone from Wale, J. Cole, Kendrick, Drake. I think everyone who came post that 2007-2008 wave, they were definitely Little Brother influenced. We helped open that lane. I mean shit, even Kanye West. That’s the same shit.”