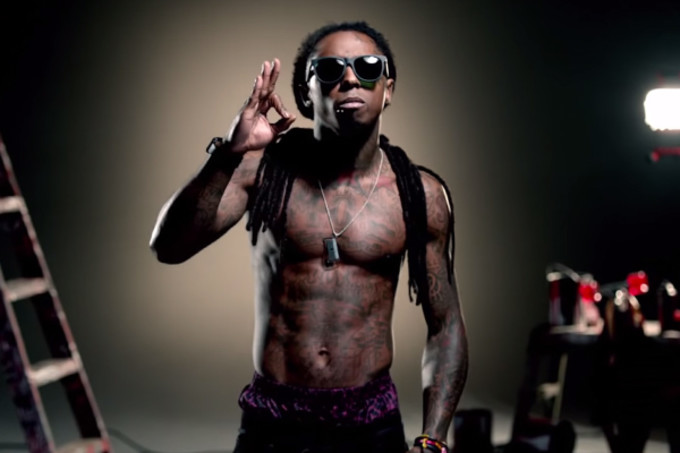 The 2016 BET Awards made headlines for its stellar Prince tributes, but after the event was over, a less positive type of activity took over: Lil Wayne and 2 Chainz were hosting an afterparty at a nearby nightclub, and when members of Lil Wayne’s entourage were turned away, he reportedly punched a doorman in the face, according to a report from TMZ.

The bouncer reportedly went to the hospital and called police following the blow, and now Lil Wayne may be facing a misdemeanor battery charge. Lil Wayne supposedly denies throwing a punch, and a source told TMZ that there was “a brief altercation, but only because the bouncer mistakenly grabbed Wayne by the arm” when he failed to recognize the rapper. The same bouncer supposedly even worked in Weezy’s VIP section during the evening.

This caps a tumultuous couple weeks for Lil Wayne, who also recently suffered a pair of seizures.