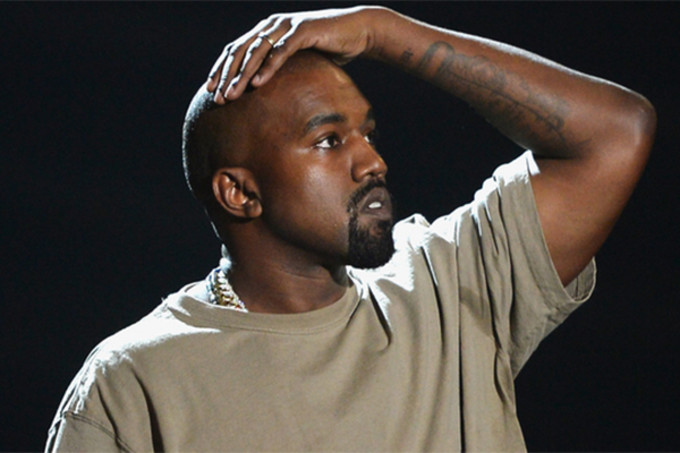 Earlier today, the start of the third day of the Governors Ball festival in New York was postponed due to weather, and the festival said that there would be a status update by 12:30 p.m. EST. Now, it has been announced that the final day of this year’s festival has been cancelled altogether.

“Sunday, June 5th of Gov Ball 2016 has officially been cancelled, due to severe weather and a high likelihood of lightning in the area,” reads a press release. “The safety of fans, artists and crew always comes first.” There will also be refunds given, and the festival advised affected parties to keep an eye on their Updates page for more information as it becomes available.

This follows news that just yesterday, more than 70 people were injured due to lightning strikes at the Rock am Ring festival in Germany.

Below, watch the aftermath of Action Bronson smashing a watermelon on stage during his first-day performance, and stay tuned to see if Kanye West has something planned for tonight.