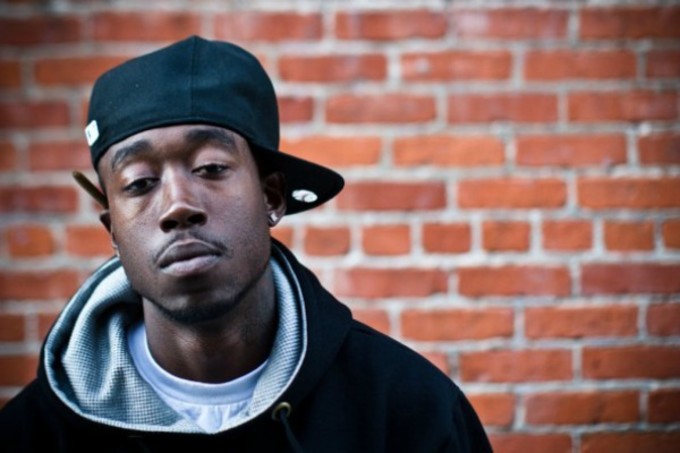 UPDATE 6/8/16: Yesterday (Tuesday, June 7), Freddie Gibbs continued to deny the current rape allegations and fight the attempt for him to be extradited to Austria to face the charges.

During the hearing, his lawyer Michael Malka stated, “Freddie Gibbs has indicated to the court that he would not be willing to be handed over to Austrian authorities without exercising his rights to a defense.”

Gibbs’ extradition hearing was initially scheduled for Tuesday as well but has now been pushed back to June 16. “He categorically denies the accusations made against him in Austria,” said Malka. “He is even very surprised that Austria could act on this a year later, while he was on tour in Europe.”

On Thursday, Freddie Gibbs was scheduled to perform a show in Toulouse, France, but moments before he was to take the stage at Toulouse venue the Rex, he was arrested by French police. The arrest stems from an alleged rape that took place in Austria in 2015.

A hearing took place yesterday afternoon at the commissariat central in Toulouse, and then Gibbs was taken to prison while waiting to be extradited to Austria, to be questioned by local detectives. Gibbs plans to fight the extradition, according to his lawyer Scott Leemon. On May 26, Gibbs was scheduled to perform in Austria, but tweeted that he wouldn’t be able to make it due to “transportation issues.”

Leemon provided a statement to AllHipHop.com that questioned the validity of the charges, saying, “Freddie Gibbs adamantly denies the allegations that have been levied against by Austrian authorities. It makes you wonder why it took almost a year for Austrian officials to bring these charges. Freddie will be fighting the extradition request as these are nothing more than trumped up charges.”