Hynes also revealed that Freetown Sound features quotes from Vince Staples, Venus Xtravaganza, Ashlee Haze, and De La Soul. The entire album was tied together with the engineering and mixing completed by Mikaelin “Blue” Bluespruce. Along with the striking photo for the cover artwork, shot by Deana Lawson.

The “Augustine” video was directed by Devonté Hynes, Blood Orange’s frontman. The album’s title is named after his father’s hometown. Hynes has been on a real journey since his last album as Blood Orang (2013’s Cupid Deluxe). Hynes has blossomed in his role as a writing partner to the stars, scored films, and lent his voice to the fight against police brutality. He also runs a very strong Instagram account.

We’ll need some time to digest the album, but if “Augustine” is any indication, Dev Hynes and his Blood Orange collaborators have taken a deep dive into sound, songwriting, and theater. 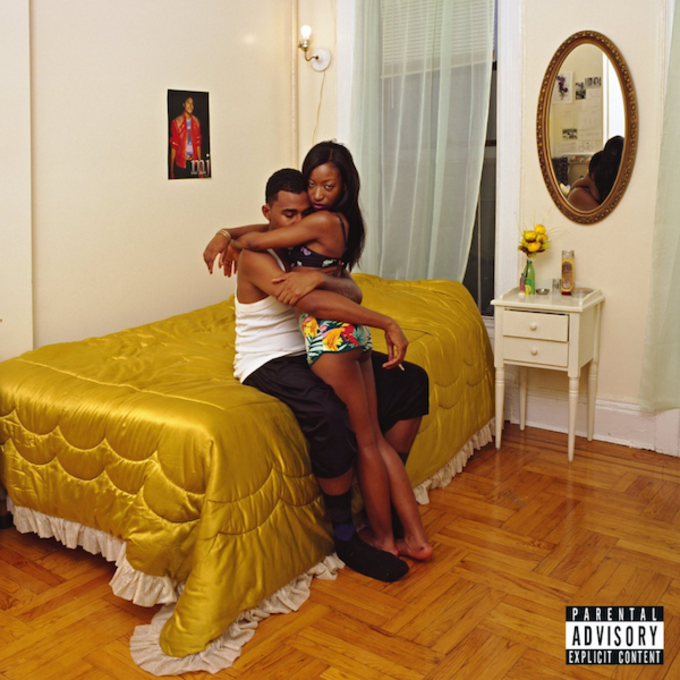