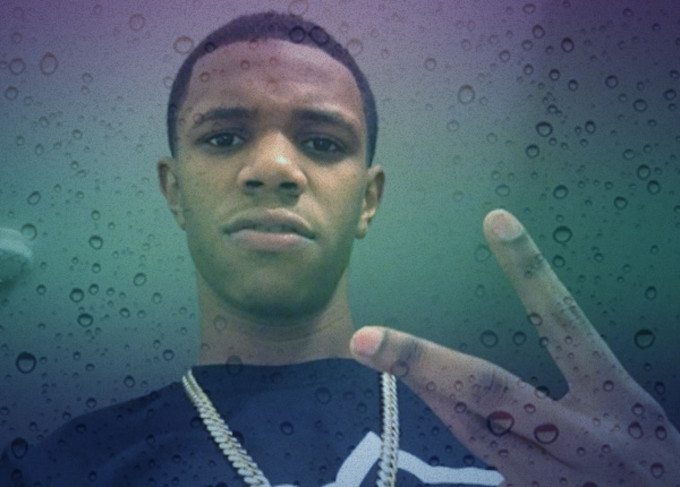 A Boogie Wit Da Hoodie isn’t your typical 2016 come-up story. It didn’t start with a viral hit or a strong online presence. But the Bronx native is taking over New York, and he already has co-signs from heavy-hitters like Meek Mill and DJ Khaled. Plus, he’s won over the support of Hot 97. His first mixtape, Artist: The Mixtape, is racking up millions of plays on SoundCloud, and songs like “My Shit” make it obvious why. His music is melodic and ridiculously catchy, and while it doesn’t sound like classic New York rap, it should quickly win over fans of young artists like Fetty Wap and Dej Loaf. This stuff is addictive.

“I want to be the next legend. It’s different; we’re doing it by ourselves. It’s just us right here, us four. We started this from the ground up. Every night in the studio, everybody stopped doing what they were doing and started grinding. We invested everything we had. Nobody knew. We lost everything after a while. But luckily we came up on the grind so it evened out. Now we get to do shows. Shit is working out right now.”