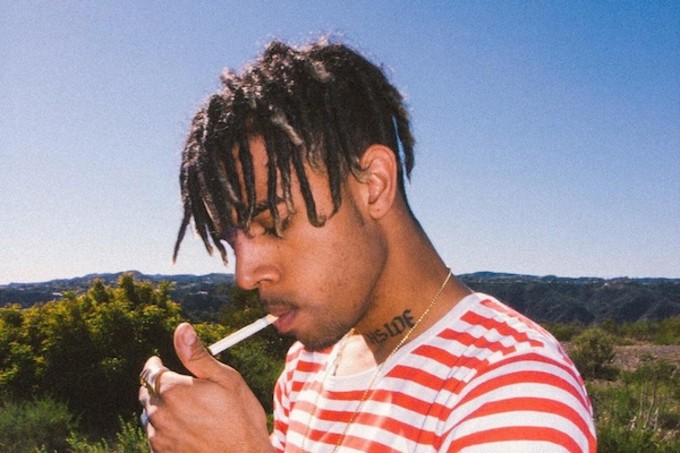 Vic Mensa’s debut album Traffic doesn’t have a firm release date just yet, but in a recent interview with CLASH, he detailed some of the people who are helping the record along, including a healthy dose of alternative rock figures; namely, Weezer frontman Rivers Cuomo and TV On The Radio’s Dave Sitek.

Mensa sampled Weezer’s “The Good Life” on one album track, which led to Cuomo inviting Mensa to his studio and agreeing to contribute additional vocals to the track. Sitek, who has previously produced for artists like Santigold and Kelis, will provide production on the album alongside Mike Dean, Illangelo, and John Hill.

Mensa also said the album will be free of featured artists, and that it’s about his interactions with his environment:

Read the entire CLASH feature story here. Below, listen to Weezer’s “The Good Life,” from the band’s 1996 album Pinkerton.