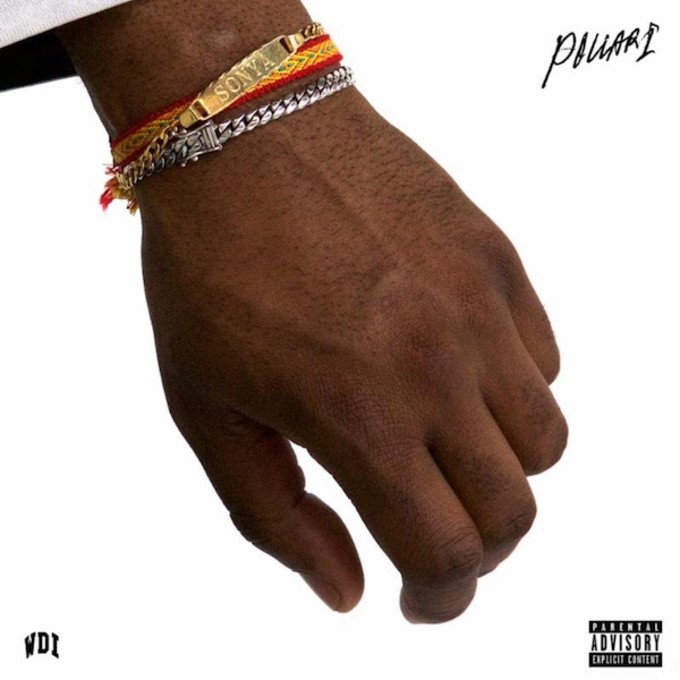 That up there is the art for Pollàri’s upcoming debut LP, Sonya, which was just announced today. The album will be released on April 8 via WEDIDIT, and he told Complex of the record, “Every song, EP, journey, story in my life leads to this. My first LP, named after my mother. Crafted with my mentors at WEDIDIT.”

The album features production from WEDIDIT, Shlohmo, and D33J. Pollàri also premiered a new Shlohmo-produced single titled “Love In A Foreign (Run Pt. 3),” which you can listen to below. Also find the tracklist for Sonya below.