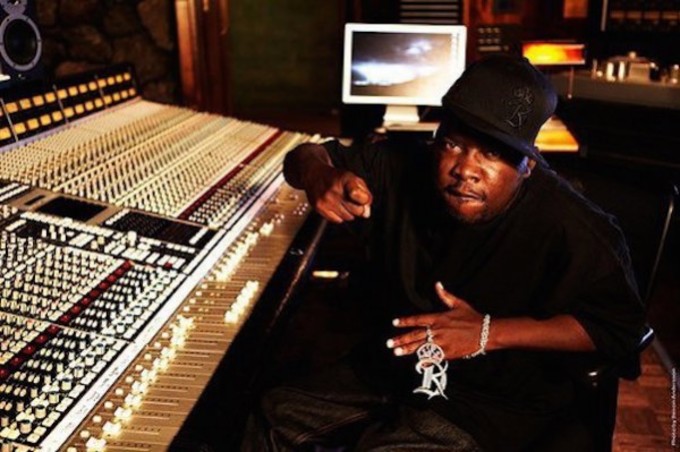 Following tributes by Kendrick Lamar, Run The Jewels, and just about everybody else in the hip-hop community, Wiz Khalifa has paid homage to the deceased Phife Dawg with a remix of A Tribe Called Quest’s “Electric Relaxation.”

Wiz raps over the original instrumental, “Rolling up weed that’s my everyday / My ‘69 drop top got no ashtray / I smell a lot but baby girl I do not play / Hey yo my man Phife Diggy he got something to say.”

The A Tribe Called Quest founding member passed away on March 22 at the age of 45. Following Phife’s death, his manager, Dion Liverpool, said, “Even with all his success, I have never met a person as humble as he. He taught me that maintaining a positive attitude and outlook can conquer anything. Now my brother is resting in greatness. I’m honored to have crossed paths with him. Riddim Kidz 4eva.”