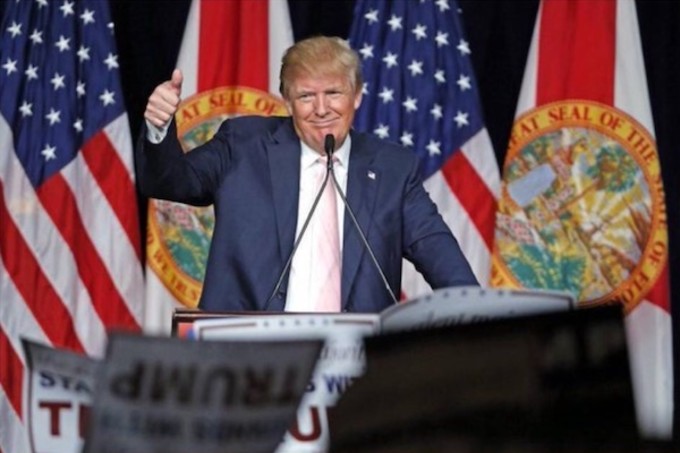 If there’s one thing we can say about Donald Trump without getting too political, it’s that people have wildly different opinions about the guy. Azealia Banks seems to be a supporter, while Mac Miller has a lot of “fucking hate” for the Presidential candidate. Another musician who doesn’t care for the man is Perfect Giddimani, who has demonstrated his disdain with a reggae track titled “Dollnald Trummp.”

The song begins, “Donald, you gonna build a wall to block out my amigos,” and from there, Perfect Giddimani’s feelings about the Republican frontrunner are only made more clear. The song, which features Stephen Dajure, continues, “Donald, you never respect my African heroes / Donald, you have a big problem and a huge ego.”