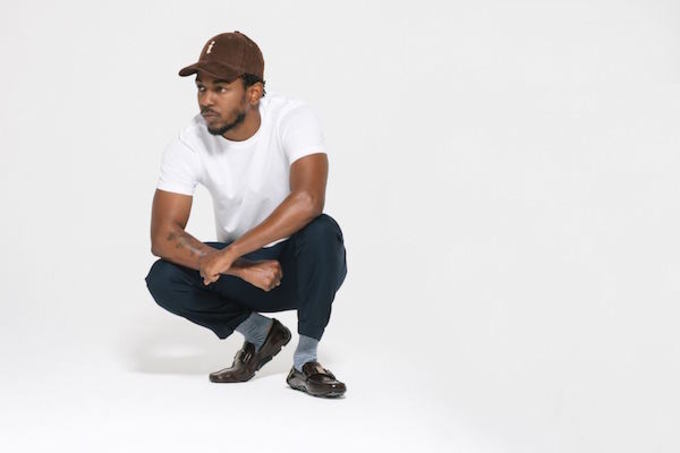 Kendrick Lamar is currently nominated for 11 Grammy Awards, and he’ll find out the results of those nominations on the night of the ceremony, February 15. Before that all goes down, The Grammys posted an oral history of To Pimp A Butterfly, with input from Kendrick and some of the historic record’s most important collaborators.

Speaking about the inspiration behind the album, Kendrick said it started after a trip he took to Africa: “I felt like I belonged in Africa. I saw all the things that I wasn’t taught. Probably one of the hardest things to do is put [together] a concept on how beautiful a place can be, and tell a person this while they’re still in the ghettos of Compton. I wanted to put that experience in the music.”

Thundercat, who performed on the album, said of the composition of the album’s hit single “King Kunta,” “That strong-ass rhythm with banging drums and bass was created by me and [producer] Sounwave watching Fist Of The North Star while eating Yoshinoya. It’s funny because a lot of this album was created eating Yoshinoya and watching cartoons. It was so funky and so black.”

George Clinton also appeared on To Pimp A Butterfly, and Kendrick said that tracking down Clinton wasn’t easy because he was sort of off the grid: “I had to find George Clinton in the woods, man. He was somewhere in the South and I had to fly out to him. We got in the studio and just clicked. Rocking with him took my craft to another level and that pushed me to make more records like that for the album.”

Another interesting point is that Prince was originally meant to be on the album, specifically on “Complexion (A Zulu Love).” Kendrick explains, “Prince heard the record, loved the record and the concept of the record got us to talking. We got to a point where we were just talking in the studio and the more time that passed we realized we weren’t recording anything. We just ran out of time, it’s as simple as that.”