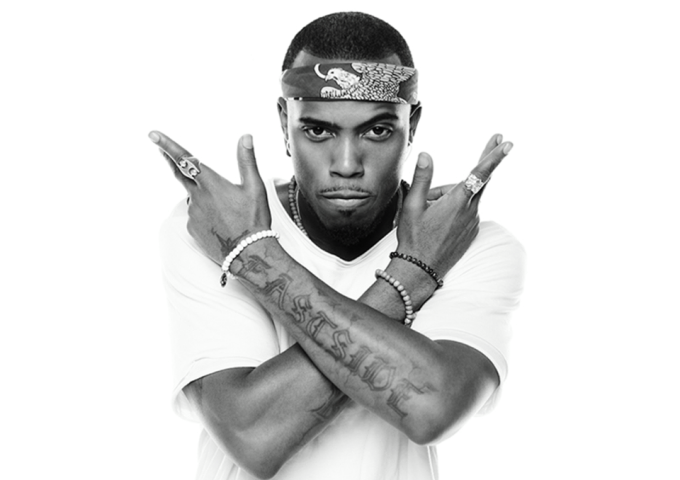 Yesterday, B.o.B went on a passionate Twitter spree, in which he claimed that the Earth is flat and that there are several NASA conspiracies keeping this information from the public. He was publicly called out by astrophysicist Neil deGrasse Tyson, who called the Atlanta rapper “five centuries regressed” in his reasoning.

But B.o.B is not one to step down, and today he drives his point home and claps back at Neil deGrasse Tyson with a new song called “Flatline.” Along with it, he put out the following messages to the media and the doubters.

UPDATE 1/26/2016: Neil Degrasse Tyson has responded… kind of. He tweeted this “Back to Back” cover by a rapper named Steve Tyson. Steve is Neil’s nephew, and yes, this is really happening. Listen below.