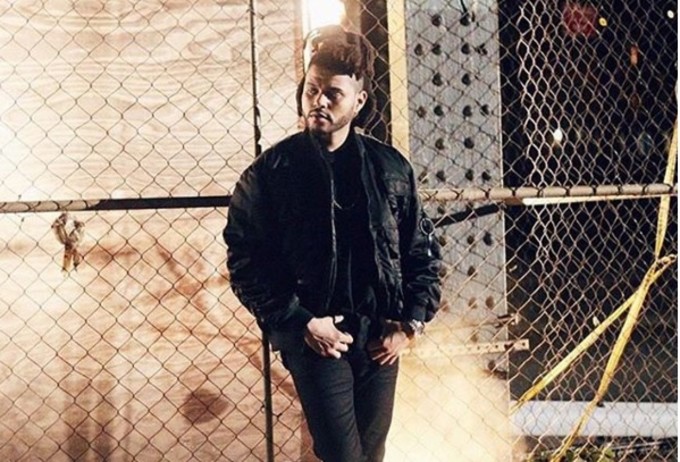 2015 has been pretty good to The Weeknd, but now he may be facing his first bout of bad news this year. The singer, along with his producers and record labels, have been sued for copyright infringement on his massive single, “The Hills.” The suit was filed by Cutting Edge Music Limited, which claims that the song illegally uses a sample from a 2013 sci-fi film, The Machine.

As their main point of evidence, Cutting Edge Music Limited states that a direct message was sent over Twitter between producer Emmanuel Nickerson (aka Million Dollar Mano) to The Machine composer Tom Raybould. The message stated, “I sampled your music might make it 2 the weeknd next album. Huge fan of what u did 4 the machine movie!”

If interested, you can read the whole suit here.