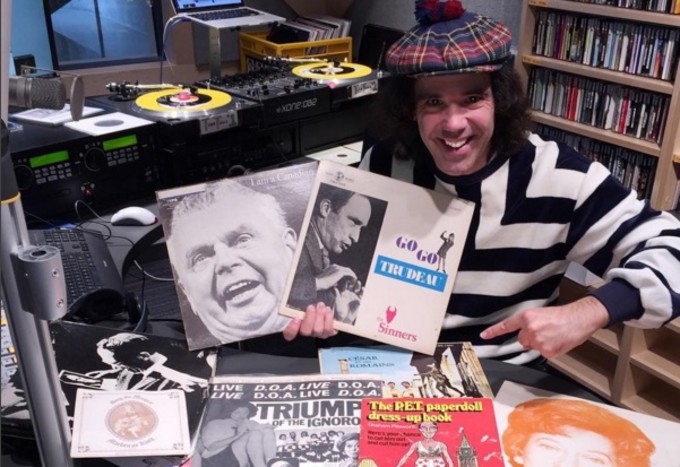 UPDATE 12/12/15/, 12:55PM: The Human Serviette is doing okay and updated his status via Twitter saying he has been discharged from the hospital’s stroke unit. 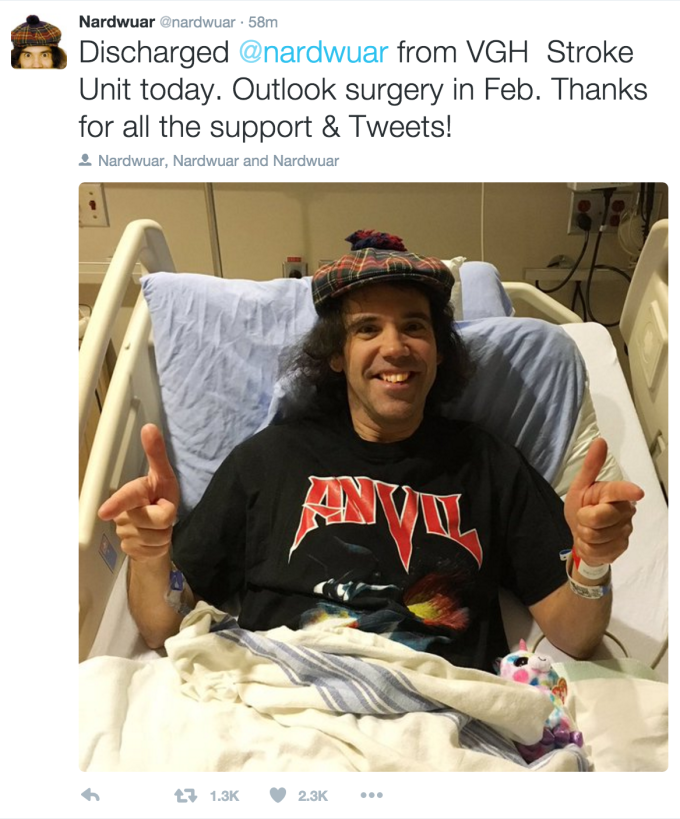 Nardwuar has been a music industry staple since the ’90s. Where most journalists merely ask artists routine questions, Nardwuar researches his subjects with such care, and this extra step is abundantly clear when you see his interviews. When we spoke to him back in 2014, he talked about this passion, stating:

Let’s hope he gets back to doing what he loves soon. Prayers to Nardwuar. 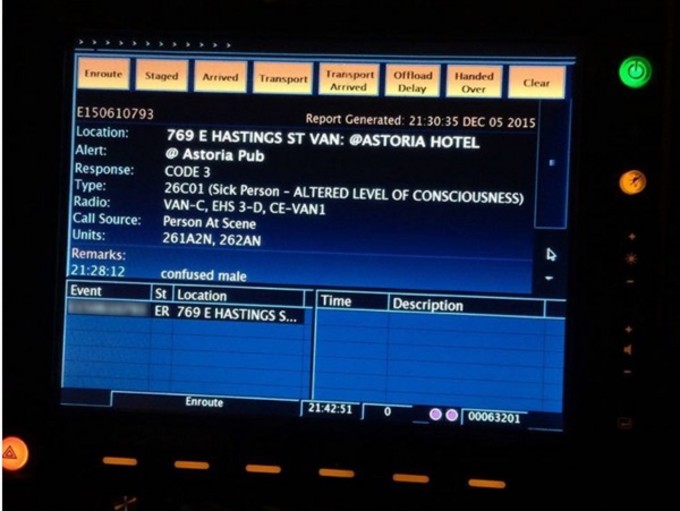