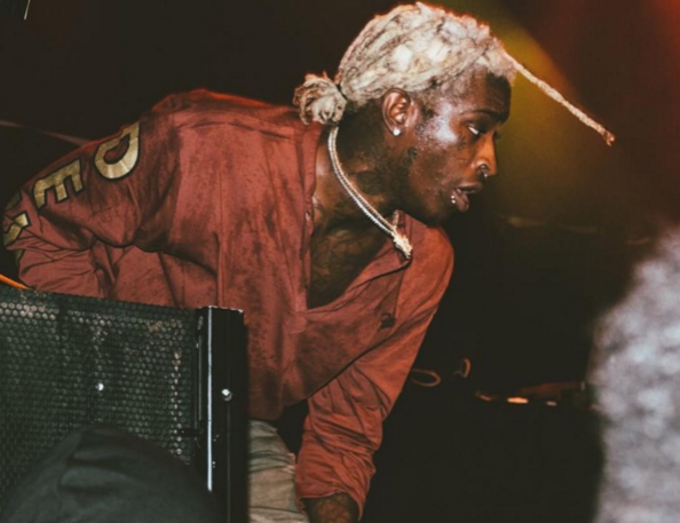 With Young Thug, you never know. You never know what he’ll release next, if that release will be an official album or a free mixtape, and if it will even drop when he says it will drop. He’s a wildcard in every sense of the word, but so far, it’s working.

Thugger dropped his Slime Season mixtape back in September, and after talking about Slime Season 2 for a while, he’s finally given what appears to be a release date: Halloween 2015. Maybe it will feature Justin Bieber. 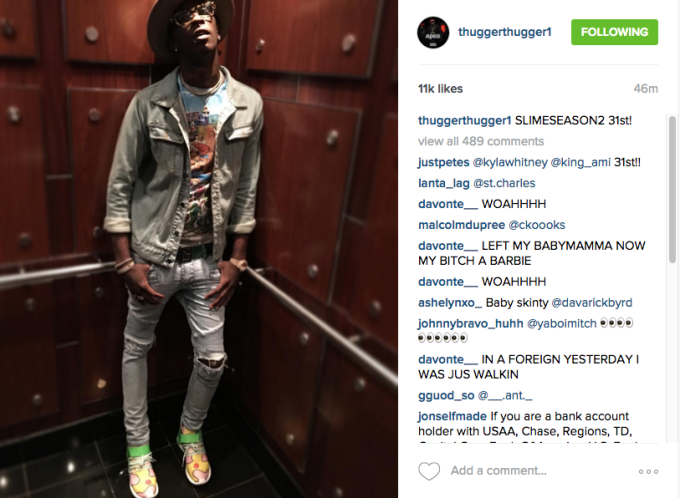 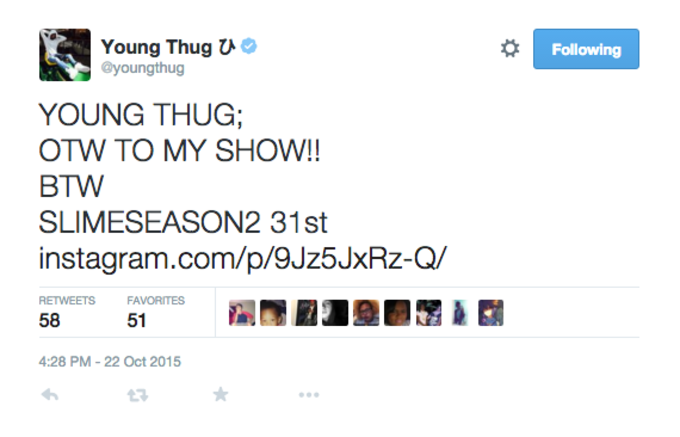