If only human emotion was always this easy to discern: In Sevdaliza’s new video for “The Valley,” the Iranian-Dutch musician stares blankly into the camera, alternately providing a wry smile, dry looks of discontent or straight up apathy. The video, directed by Zahra Reijs, highlights the brooding, industrial beat that reminds equally of Aphex Twin, Nine Inch Nails and Tim Hecker.

Sevdaliza provided an enigmatic description of song and video by saying, “She was like a drug, so overwhelming that she took one up a level in our emotions just by watching her. She was a natural entertainer, filled with talent and knowledge on many subjects, a keen sense of the world. I admired her as she performed for us, and I forgot the ugliness again.”

Sevdaliza also announced an EP, Children of Silk, scheduled for release on November 18.

Watch the video for “The Valley” above

Sevdaliza will be performing next Monday, October 19, when we bring No Ceilings to London for the first time. Buy tickets here. 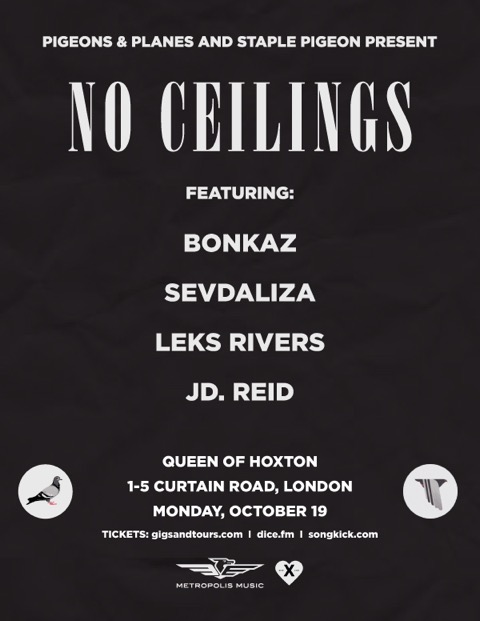