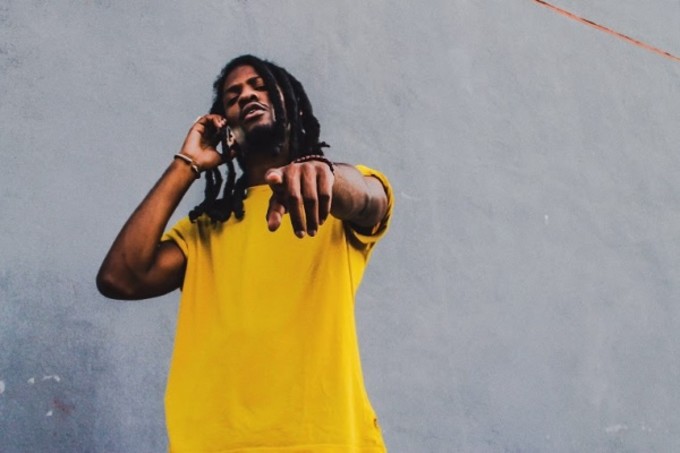 Queens-bred artist and producer Justin Rose is prepping his Water White mixtape for the fall, and “She Movin'” is our first taste of it. It’s an addictive, awesomely disorienting song that lives in the growing territory where hip-hop and every other genre collide. It works perfectly in the soundscape of 2015.

Justin began producing seriously while he was at St. Johns, and the choice to pursue music was a no-brainer. “I realized music came natural to me, some of the biggest hit records were being crafted by The Neptunes. I immediately wanted to produce songs.” He started making beats for his friends, and things progressed quickly. Since leaving St. John’s, he’s been producing and writing for artists all over the city.

Keep an eye out for Water White—Justin is putting the final touches on it now, and he’s planning on dropping the “She Movin'” video next week.