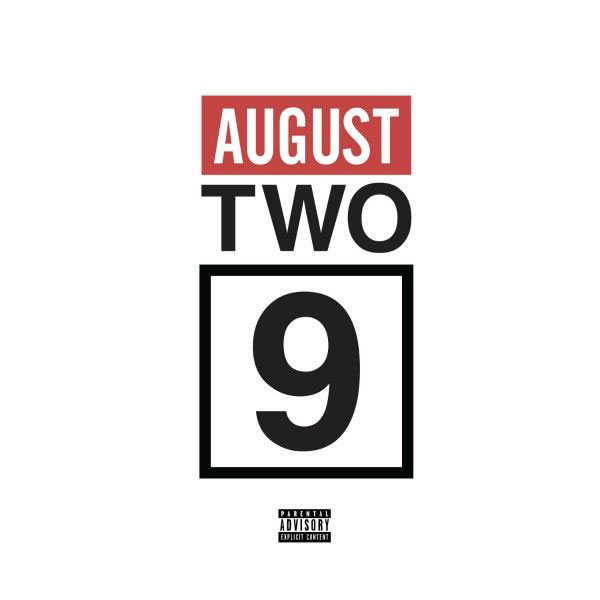 Atlanta collective Two-9 is celebrating “#Two9Day” with a new EP called #AugustTwo9, featuring production from the likes of Mike WiLL Made-It and Childish Major.

“It’s exciting to be putting out new music,” Jace told Complex. “Especially music that’s not like stuff we’ve put out in the past, that I genuinely love and can’t wait for the fans to hear.”

These monthly release strategies can often lead to a lot of subpar music being released, but Two-9’s #AugustTwo9 doesn’t disappoint, and the piano-heavy “Out West” is already the jam.