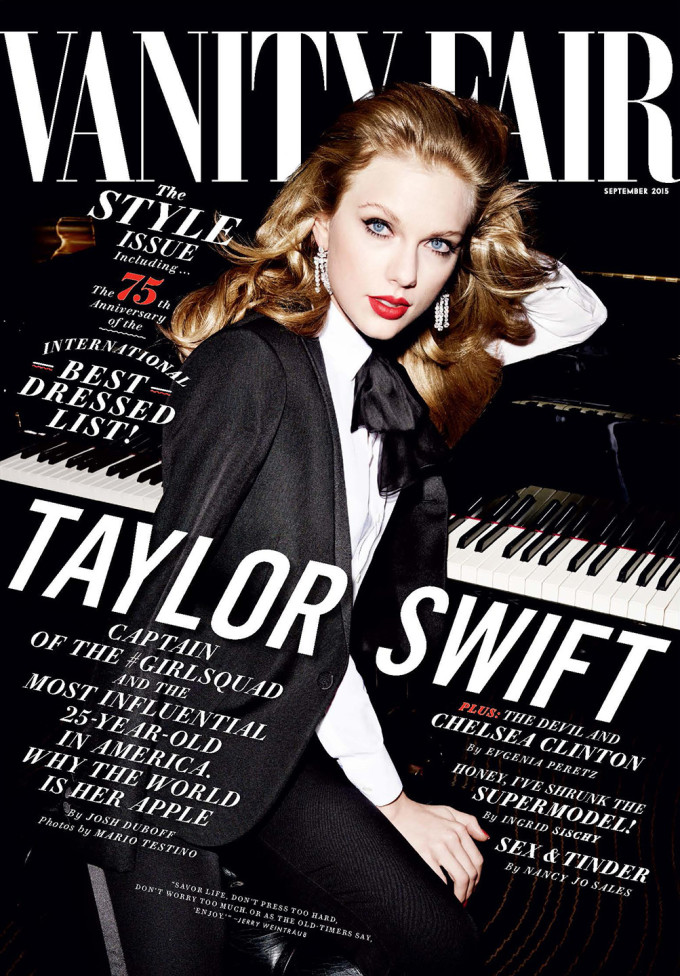 At one point, things between Kanye West and Taylor Swift were pretty awkward. But then, they looked to be not so awkward. So what happened? In a recent interview with Vanity Fair, Taylor Swift explains how her friendship with Kanye West evolved, and who was behind the change of heart.

Read an excerpt below:

I feel like I wasn’t ready to be friends with [West] until I felt like he had some sort of respect for me, and he wasn’t ready to be friends with me until he had some sort of respect for me—so it was the same issue, and we both reached the same place at the same time. I became friends with Jay Z, and I think it was important, for Jay Z, for Kanye and I to get along… And then Kanye and I both reached a place where he would say really nice things about my music and what I’ve accomplished, and I could ask him how his kid’s doing.