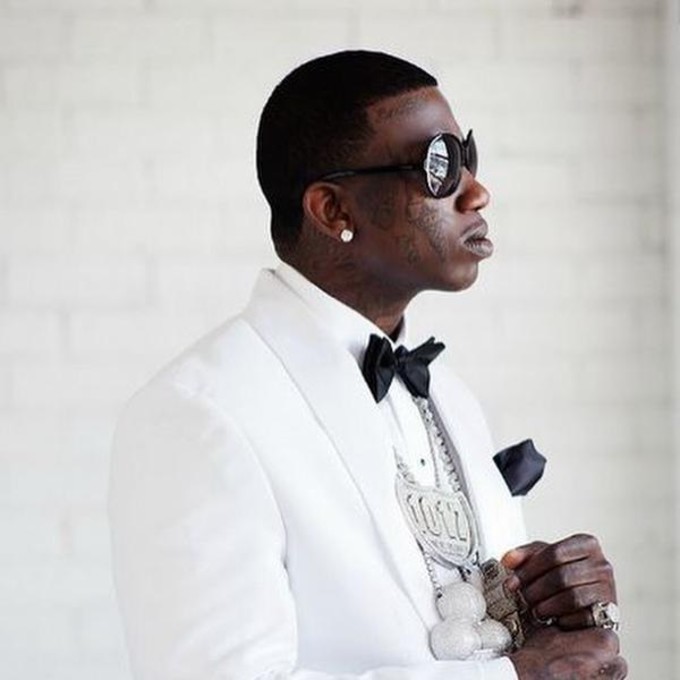 I’m going to say something that might be controversial: Gucci Mane should’ve won an Oscar for his role in Spring Breakers. There, I said it. I don’t care if you agree or not. It was one of the most inspired roles I’ve ever seen and it’s a serious travesty we didn’t award him for it. Luckily, we may get a chance to correct our error because according to The Fader, Gucci is getting back into the movie business.

This my tenth year in the industry and I am proud to be able to share my first ever movie that I executive produced and starred in on October 17th 2015. This is a great way to commemorate my ten year anniversary and I want my fans to experience this with me and help me think of the most daring and expansive way possible to bring this film to the world. I want cutting edge ideas nothing is too risky, I love the unorthodox. Burrr.

In other words, Gucci Mane is looking for you (yes YOU) to give him ideas about how to distribute his film. Now Gucci, I don’t know much about distribution, but if you’re looking for a few ideas about your next movie, P&P got you covered.