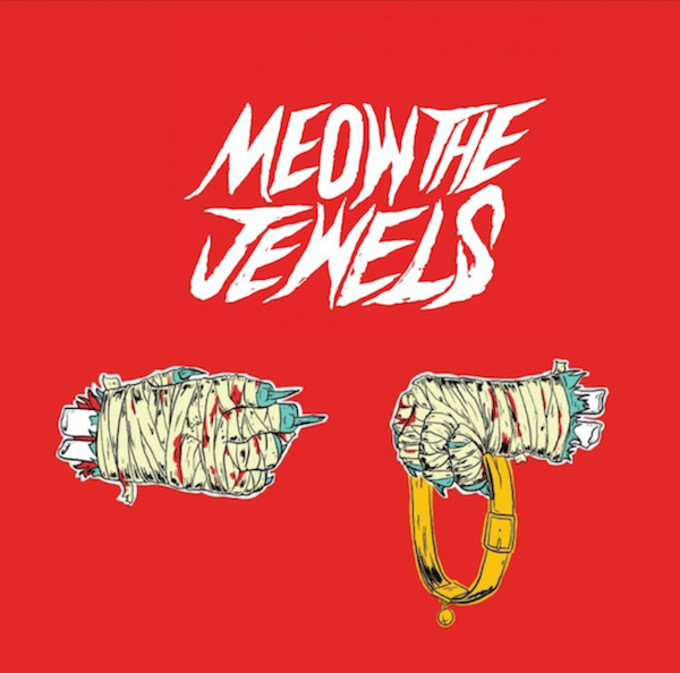 In the beginning, Meow The Jewels was a mere joke. But thanks to Killer Mike and El-P teaming up with the internet, it is now a full fledged, upcoming album. We’ve heard teasers and rumors and even its first track (which was shared just the other day). Now, we have news of an unlikely addition to the mix.

According to El-P, Massive Attack has joined the cat-themed project, which currently also features Baauer, Just Blaze, Zola Jesus, The Alchemist (whose contribution we’ve previewed), and many others. As for its release date, El-P confirmed that “if all goes right,” Meow The Jewels will arrive in September. All proceeds made from vinyl sales will go towards victims of police brutality via charitable organizations (yet to be announced), though the record will be available on streaming services as well.

Check out El-P’s tweets below, and if you haven’t already, give the BOOTS-produced “Meowrly” a listen here.