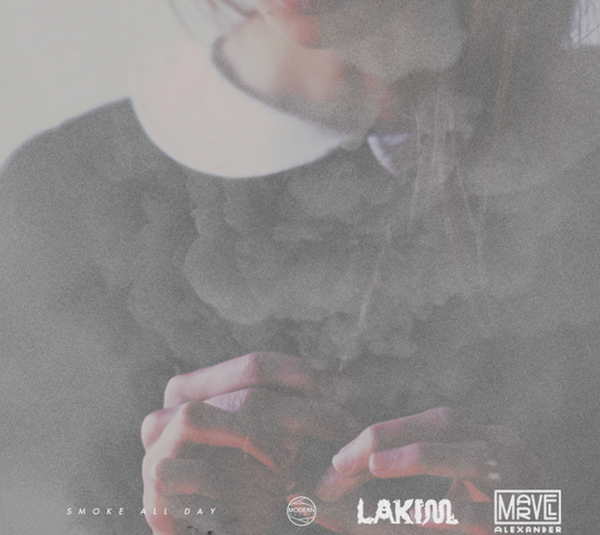 Soulection producer Lakim and L.A. rapper and producer Marvel Alexander have just announced a full-length project scheduled for September. To whet their fans’ appetites, they’ve dropped the as-yet-untitled album’s first single—”Smoke All Day” is a surprisingly uptempo tune, given the title.

Maybe it’s the summer camp-style call-and-response, maybe it’s the bright marimba sample, or maybe it’s the drumline-style snare rolls, but on first listen, “Smoke All Day” seems like it might be as at home in the schoolyard as it is at the turn up. Listen to the full song below: