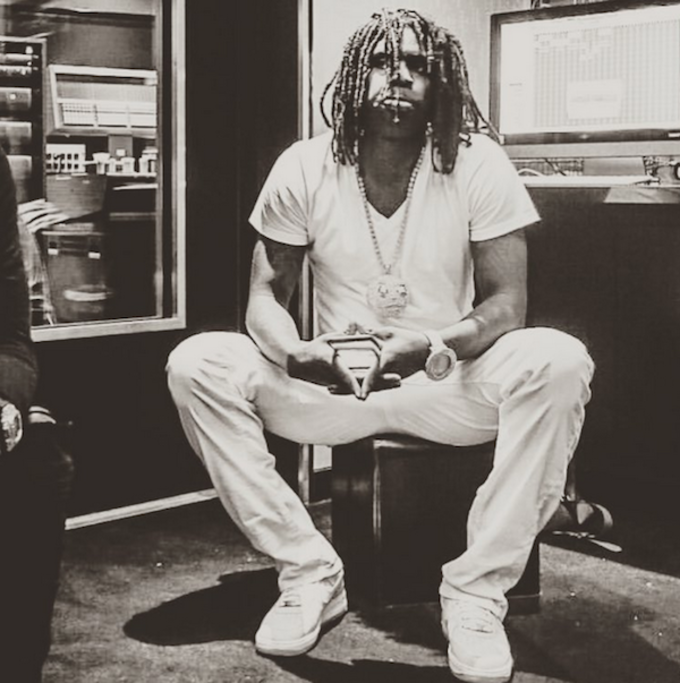 Chief Keef is hosting a charity concert in Chicago to raise money for the family of Dillan Harris, the one-year-old who was left dead by the reckless driving of a man fleeing the shooting of Keef’s associate, Chicago rapper Capo.

He can’t attend in person, and is currently residing in Los Angeles, both presumably connected to the “outstanding warrants his legal team is addressing,” according to the Chicago Tribune. Instead, he’ll be broadcast to Chicago via hologram from a soundstage in Beverly Hills.

Keef told the Tribune via a spokesperson that he “is just so heartbroken and appalled” by the situation, and also that he is founding the Stop the Violence Now Foundation in an attempt to prevent similar tragedies in the future.