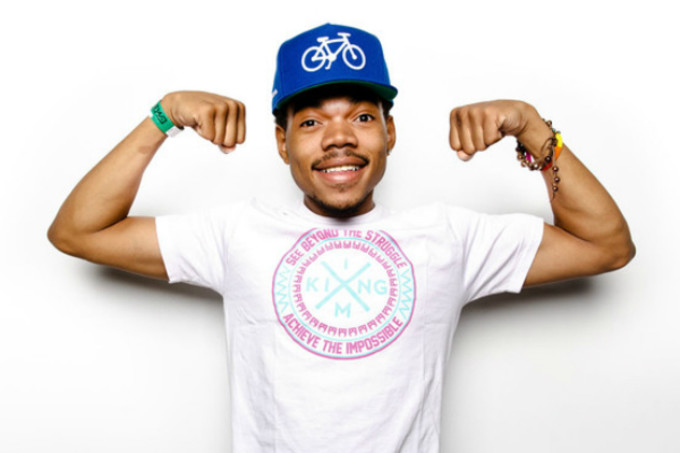 Just a few days after closing out Pitchfork Music Festival in style, Chance the Rapper is back with good news: according to his Instagram, Chance’s girlfriend is pregnant.

For those keeping score at home, that would mean Chance is about to be a dad. Nothing’s confirmed—the caption just reads “coming soon” followed by an adorable family emoji, but if it’s true, the world is about to have one more excellent father. Congratulations to Chance, his girl, and the child-to-be. Check out the Instagram announcement below, and Chance’s heartwarming message to his manager below.

Update (7/24): Chance has seemingly announced yet another film project, once again with longtime collaborator Austin Vesely. It will focus on “transitions, family and growth.” Watch a clip below, soundtracked by the beginning of Surf cut “Pass the Vibes,” which draws inspiration from Radiohead’s “Creep.”

Working on a new short film about transitions, family and growth with @austinvesely cc: @yakubfilms

Chance The RapperPigeons And Planes