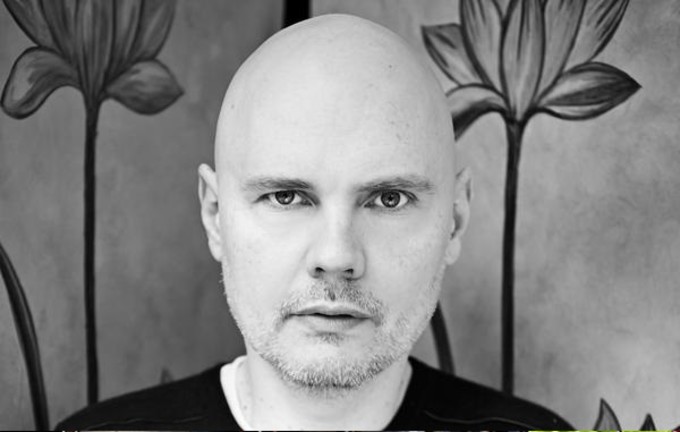 Billy Corgan has never been shy about voicing his opinions on anything (and anyone) from Kanye West to Anderson Cooper. Recently, Corgan shared some more pretty bold thoughts, this time focusing on the state of rock music. In an interview with EW, Corgan told the magazine that guitar music hasn’t evolved in the last 20 years, citing Radiohead as “probably the last band that really did anything new with the guitar.”

He then went on to explain why he feels more modern music centers on EDM/pop, saying, “We get our asses kicked by EDM or some of these artists that are more keyboard and drum machine and reverb. They’re engaging in new technology. Guitar isn’t new technology—there are only so many ways you can warp it around.”

No word though on whether he was thinking about these ideas during a recent Disneyland outing: 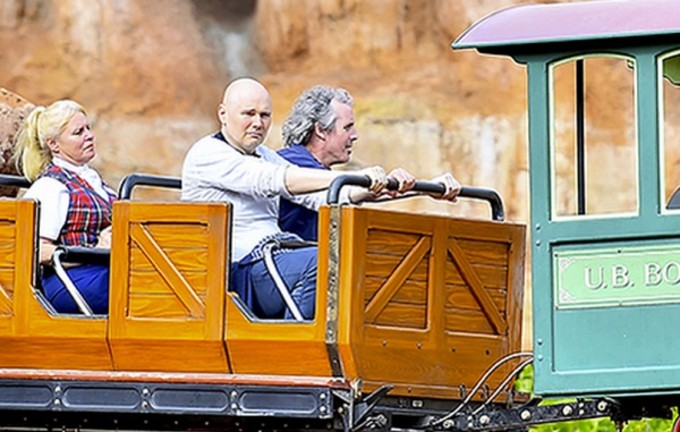