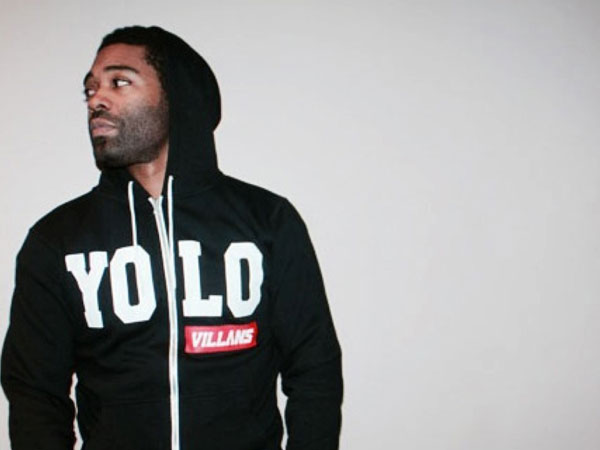 One standout on Meek Mill’s new Dreams Worth More Than Money is “Classic,” featuring Swizz Beats, Jeremih, and masterful production by Bangladesh. The beat is crazy, mostly anchored by some lazy piano keys and flurries of percussion that come in at all the right moments, and it got us thinking: where has Bangladesh been?

A quick look at his production credits shows that the Atlanta-based producer was on a hot streak in the late 2000s. He’s produced for stars like Lil Wayne (“A Milli”), Nicki Minaj (“Did It On’em”), Gucci Mane (“Lemonade”), Usher (“She Don’t Know”), R. Kelly (“Tongues”), and Ludacris (“Party No Mo”).

The “Classic” beat for Meek Mill proves that in 2015, Bangladesh hasn’t lost a step, but why hasn’t he been producing more? One look at his Twitter feed might provide an explanation. The super producer—who is originally from Des Moines, Iowa—seems pretty caught up with the web game From Farm to City: Dynasty. It has consumed his Twitter account, and we can only imagine how it’s cut into the time he used to spend doing other things, like, you know, producing music.

Oh well, sometimes you have to do what makes you happy.

Update: A rep for Bangladesh called us to clear up the situation. Bangladesh has never played From Farm to City: Dynasty. An old phone that he sold was still linked to his Twitter, and the new user is apparently an avid gamer. All farm-related tweets have been deleted, and we’ll be back with a real update on Bangladesh soon.