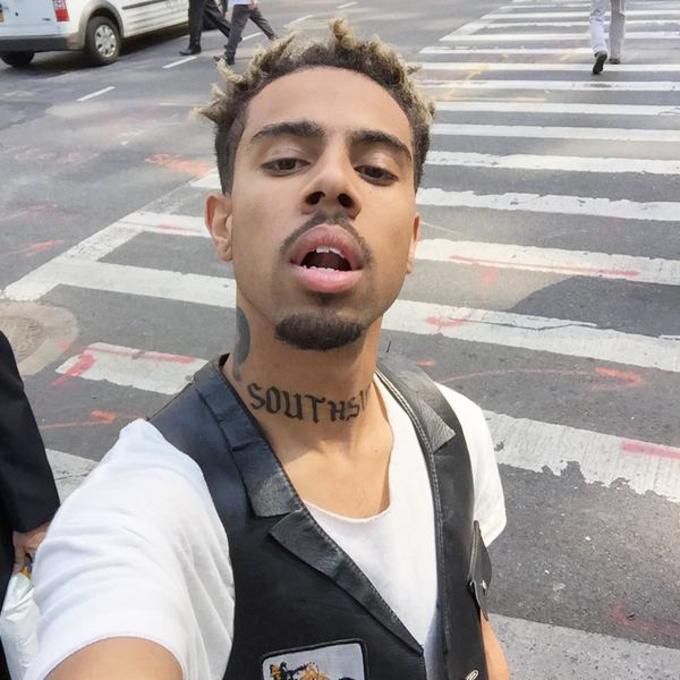 Things couldn’t be better Vic Mensa in 2015, because he’s been seen pulling off a host of moves. From inking a deal with Roc Nation to collaborating with Kanye West on his single “U Mad,” the Chicago rapper is having quite the breakout year. Now he’s about to his the West Coast, Texas and Canada on part one of his Traffic Tour, which will also star Towkio on select dates.

Although it seems like a short run, you can expect more cities to be added later, as he makes his way through the midwest and East Coast to perform live for his fans. Check out the dates for the 7-city tour below. 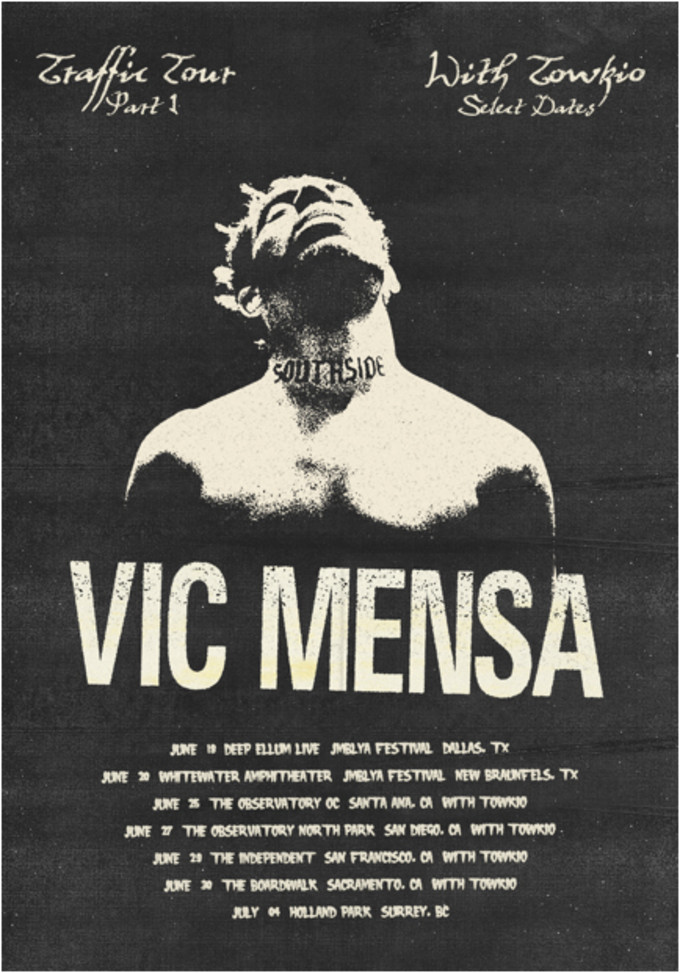