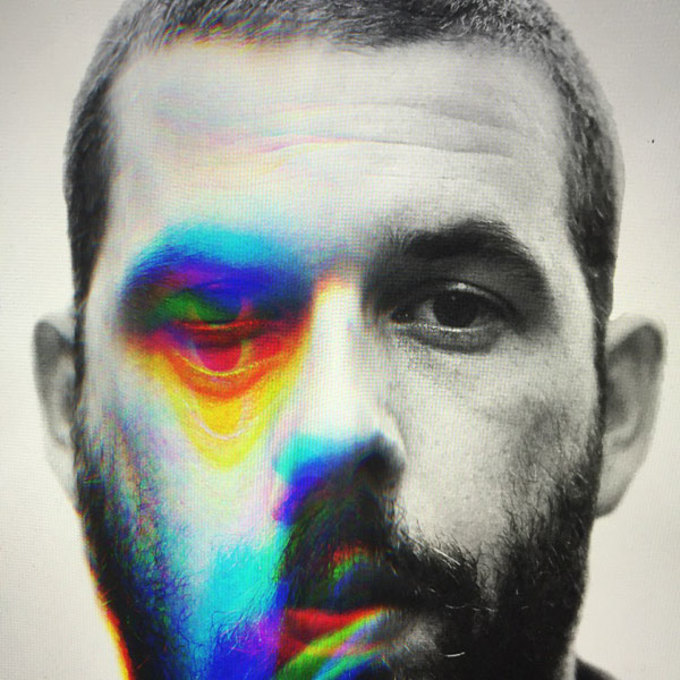 When a song hits all the right notes at all the right times, it’s such an extremely satisfying feeling. But it gets old: the structure, the verse-chorus-verse, the timing, the anticipation, the drop, the things you can hear coming from a mile away.

Jack Grace’s “Hills” starts in a beautiful place, but it decays. Soon enough, it’s a cold, percussive thing driven by a single, low-end piano key, struck over and over while Jack sings deadpan. Slowly but surely, the song morphs into something completely new, then somehow finds itself back where it started. It’s a beautiful, constantly transforming piece of music, and it’s satisfying in a way that your run-of-the-mill song could never be.

Jack Grace is a Sydney-based songwriter/producer. He’s been making music since he was a teen, and after time spent in several bands, he’s readying his first solo project, a self-titled EP. “Hills” is the first single.