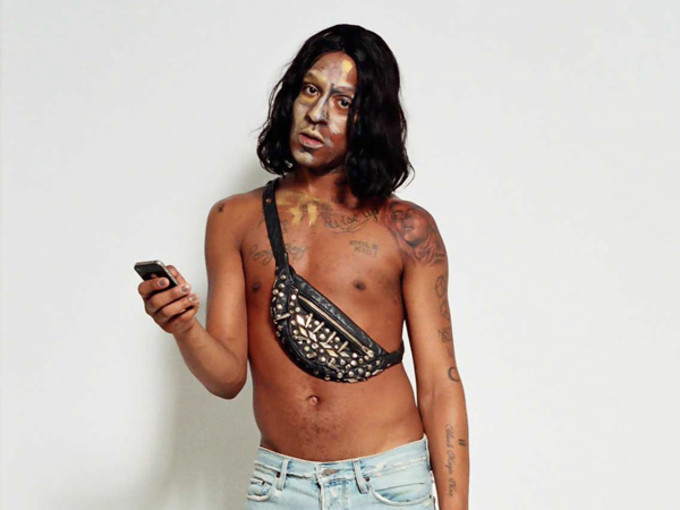 New York City rapper and aspiring journalist Michael Quattlebaum Jr., better known by his stage name Mykki Blanco, used social media to announce that he’s HIV positive, and that he has been throughout his career. Blanco shared the message on Facebook:

“Ive been HIV Positive since 2011, my entire career. fuck stigma and hiding in the dark, this is my real life. I’m healthy I’ve toured the world 3 times but ive been living in the dark, its time to actually be as punk as i say I am”

After he made the announcement, Blanco took to Twitter to celebrate the weight lifted off his shoulders.