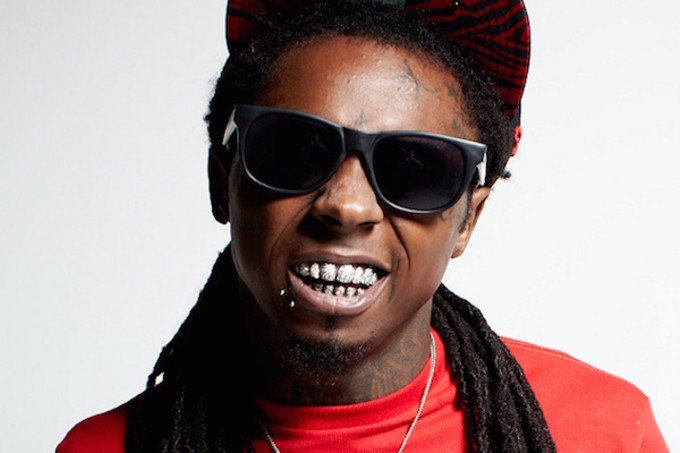 Press Image via All Hip-Hop

Lil Wayne announced that he’s signed with Jay Z last night during his set at KMEL’s Summer Jam in Oakland. The exact details of his contract with Jay Z’s empire are unknown, but in the wake of his legal struggles with current label Cash Money, it isn’t too surprising that Wayne’s alliances are shifting.

“I just signed a deal with my motherf—ing idol Jay Z,” he told the crowd. Seems almost certain that no matter what happens, a lot more Tunechi Tidal exclusives are on the way. Watch his announcement below:

Lil Wayne announces he is now signed to JAY-Z

UPDATE: According to a report from Billboard, Lil Wayne’s manager says he was referring to his recent artist owner deal with Tidal, and that there are no plans to shift his management or label.