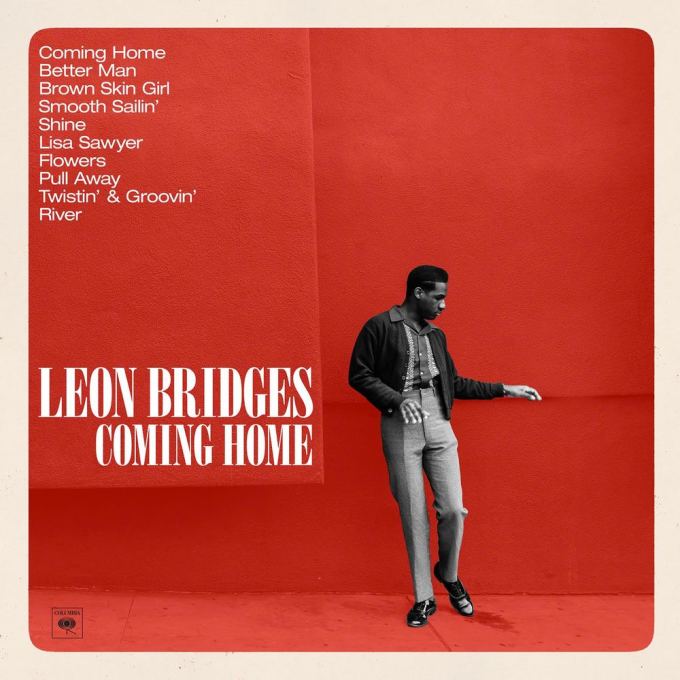 There are very few artists who can be considered natural talents in every sense of the phrase. Leon Bridges might only be 25, but he’s already songwriting like someone who’s been doing it for decades. His debut album Coming Home is the proof, giving fans a heavy dose of vintage ballads and feel-good records.

Locking in at a succinct 34 minutes, Leon takes us through a trip through the American South with his velvety voice as a guide, with previously heard songs like “Lisa Sawyer” and “River”. Considering his singles are already showing up in Apple commercials and throughout the NBA Finals, it’s safe to say Leon is on his way to stardom.

Coming Home is scheduled for release on June 23, but you can stream the entire album below thanks to NPR’s First Listen.

For those who want to catch him live in concert, Leon is heading out on a North American headline tour this Fall, with dates spanning in every major city and even Canada. Check out the dates below to see if he will be hitting a city near you and order your tickets today.