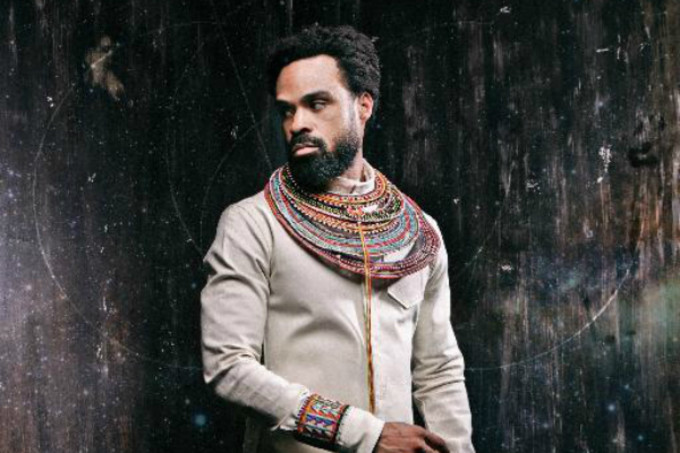 Bilal left his mark all over Kendrick Lamar’s new album To Pimp A Butterfly, contributing vocals to two tracks on the album and helping shape the sound for the project. After working on that material, he sets out to craft his own solo record, now titled In Another Life and due out on June 30. As you can hear on “Money Over Love,” Kendrick returns the favor and speaks on the philosophy the two have when it comes to making art. Check out the track, premiered by BBC Radio below.