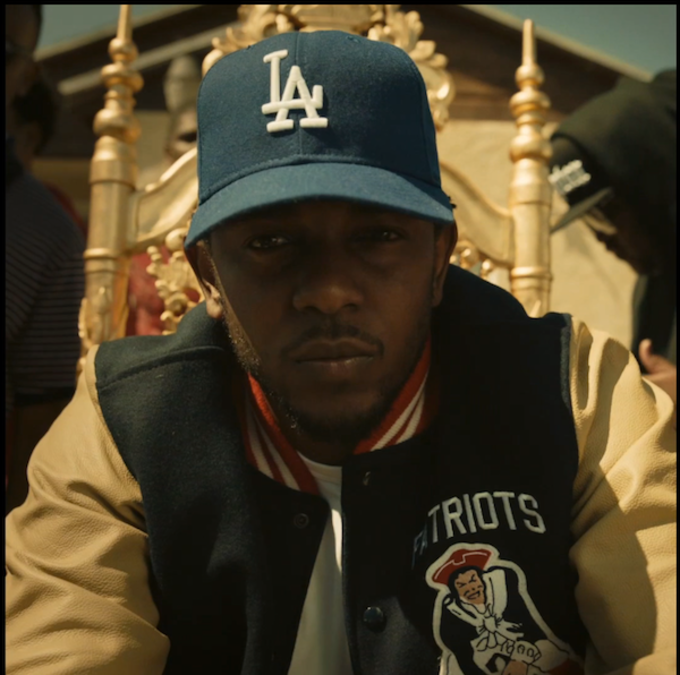 In a new interview with The Guardian, Kendrick Lamar delves into some of the political frustrations that inspired his most recent album, To Pimp A Butterfly.

“This album was therapy for me,” he says, acknowledging that the process of making it was difficult for him. All the same, he hopes the experience of that struggle (“conflicted”) comes across to listeners. “I know it’ll be challenging for a listener who doesn’t know my music,” Kendrick tells The Guardian. “The process of me making it is the same process the listener’s going to have to deal with, and that’s rolling with it. I had to roll with this record for two years but it was a fun experience. That’s the place I’m putting the listener in.”

Of “The Blacker The Berry,” the intense, unrelenting single that followed “i,” Kendrick says he wrote it just after Trayvon Martin was killed in February 2012, long before his work became mainstream with the release of good kid, m.A.A.d. city that October. “These are issues that if you come from that environment it’s inevitable to speak on,” he said. “It’s already in your blood because I am Trayvon Martin, you know. I’m all of these kids. It’s already implanted in your brain to come out your mouth as soon as you’ve seen it on the TV. I had that track way before that, from the beginning to the end, and the incident just snapped it for me.”

Kendrick also addresses the depression he raps about on the album, when he found himself “screaming in the hotel room”—it was a specific instance, when he was on tour with Kanye in Atlanta. “It was something that just accumulated,” he tells The Guardian. “You know when you get bad news after bad news after bad news? And you can’t express this to nobody but you got to relieve it in some type of way? I was able to bottle that moment and put in on record.”

He’s already thinking about new music, though. “I know exactly what I want to say next,” Kendrick says. “Everything is going to make sense—not only to myself but to anybody who wants to understand life and music. Everything will make a little more sense.”

Read the full interview at The Guardian, where Kendrick discusses all sides of the album, the accusations that he promotes respectability politics, and how he’s preparing to perform TPAB live—it’s a great read.