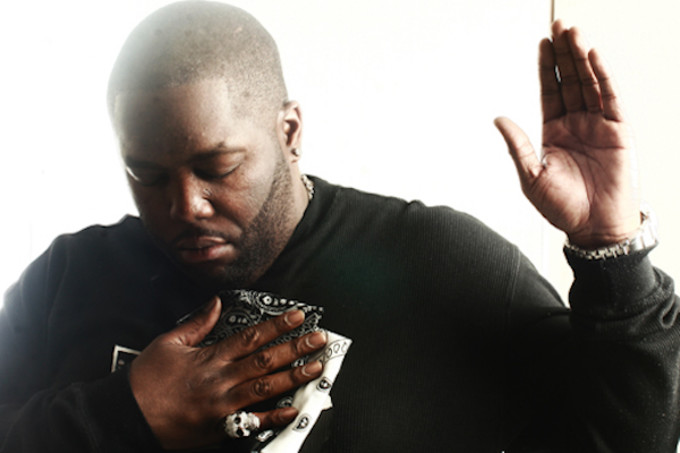 With Baltimore’s Freddie Gray protests still going strong, the nation’s news outlets continue to stir the pot. Regardless of how you feel about the protests, peaceful or violent, it feels like mass media has its mind made up.

Killer Mike was at the White House Correspondent’s Dinner the night parts of Baltimore were going up in flames. While there, he had the opportunity to meet a lot of movers and shakers, including Ariana Huffington and Wolf Blitzer. Mike only heard about the riots after the dinner. If he had met Wolf Blitzer after seeing his coverage, Mike says “I would have walked away.”

Sensationalism, Mike says, has become the name of the game for reporters on the scene. “I’ve watched Geraldo Rivera and Blitzer pander to the audiences of oppression on TV,” he said in his Billboard article. “They’re players in the game that sensationalizes and objectifies this in the worst ways—I don’t trust they that they want to see the change.”

Mike went on to detail his respect for police (his dad was an Atlanta cop): “I don’t have a problem with them. I do have a problem with a culture that uses illegal roadblocks to search Americans.” It’s yet another reminder of the importance of independent voices amidst conflict, especially those voices able to provide a counterpoint to what’s being broadcast across national airwaves.

Not to be outdone, Mike’s Run The Jewels henchman El-P held court today on Twitter in response to the Baltimore PD’s continued assertions of innocence. You can read his thoughts below, and read Killer Mike’s full op-ed here.