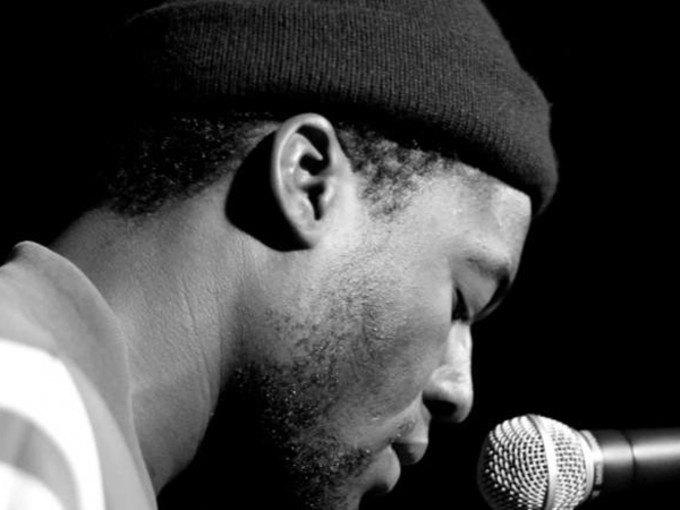 Leks Rivers is a 20-year-old singer/producer from London, and we’ve been hooked ever since we first heard “When I’m High.” So many young, self-made artists feed off of-the-moment sounds, but Leks is cut from a different cloth. His influences range from Jimi Hendrix to Azealia Banks, and he’s not concerned with articulating a clear-cut lane for himself. “I try not to box myself in with labels because music shouldn’t be like that,” he explains. “I should be allowed to do whatever the fuck I want. That’s the whole point of art.”

On his new Project Nomad EP, he jumps from smooth R&B-tinged cuts like “Nubian” to dancehall vibes on “When I’m High” and organ-fueled charm on “Soho Knights.” With the blown out, lo-fi production (especially on “So Thrown”), the project leaves a lot to be desired, but the potential is undeniable. Leks Rivers’ hooks are massive, and his songwriting and production sensibility come through in flashes of brilliance throughout.