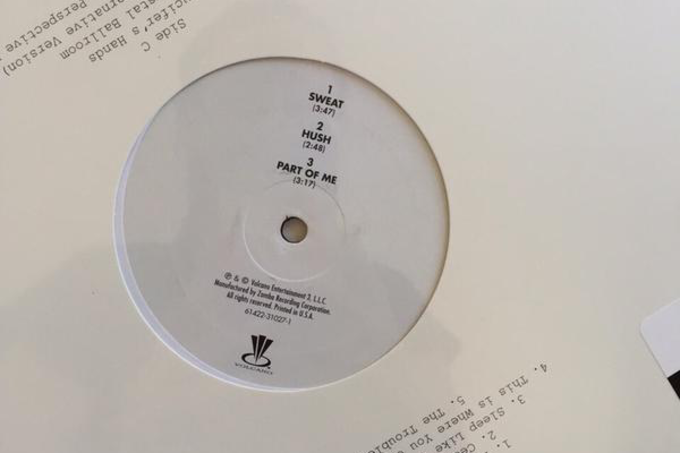 U2 fans (who somehow exist) got curved in the best way possible during yesterday’s Record Store Day.

Songs of Innocence, otherwise known as the Great iTunes Plague of 2014, got a vinyl pressing for the band’s Record Store Day exclusive release. Someone who understands the very essence of trolling (perhaps the Universe itself, perhaps a U.K. prankster) decided to put Tool’s 1992 Opiate EP inside the innocuous dad-rock vinyl sleeves. 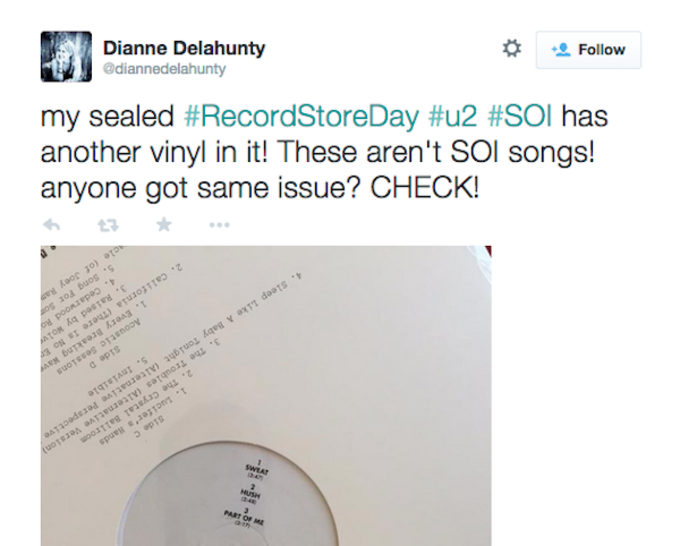 …a fact she discovered after waiting in line for 4 hours :(

Twitter had predictably great jokes about the poetic mix-up—check out some of our favorites below: