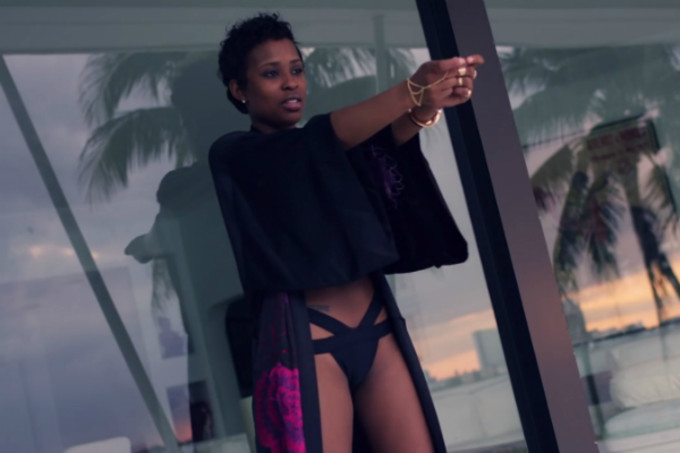 Dej Loaf completely switched the script and gave fans something —dare we say— seductive for her “Me U and Hennessy” video last Friday. Teasing at the end of the video what is now confirmed to be a remix with Lil Wayne, the two have now crafted the soundtrack to an intoxicated sex marathon that may or may not include Adderall, fast food and plenty of Henny drinking. What more do you need when trying to seal the deal?

This bedroom banger sounds like the track that could catapult Dej into the next level of mainstream success. Check out the Weezy F. Baby remix to the slow burner below.