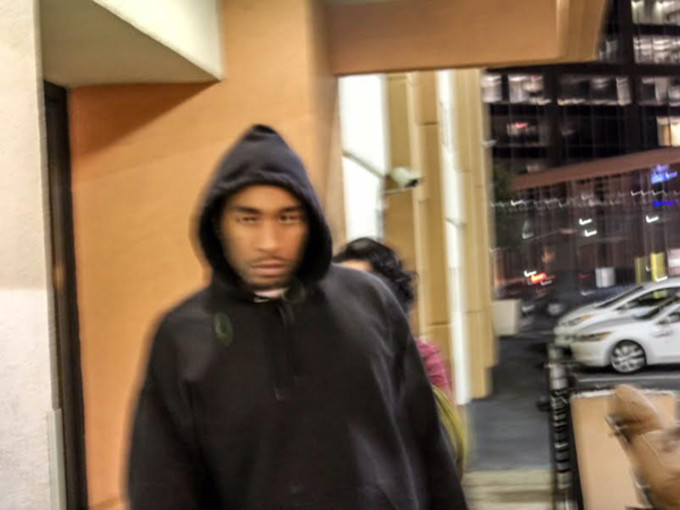 I grew up listening to a lot of Nirvana, so I’ve always been a fan of the breaking point. There’s a palpable intensity when Kurt Cobain lets go of control and his voice cracks, shakes, and shatters into a scream. You don’t get a lot of this in rap. Traditionally, so much of what defines a technically good rapper is about voice control.

Baltimore rapper JuegoTheNinety seems to have very little control over his voice. He’s so emotionally charged that his voice almost constantly sounds like it’s on the verge of breaking, and at points it’s almost uncomfortably visceral. This is, perhaps, the best thing about JuegoTheNinety.

On his new album Abandoned Mansions, Juego keeps this intensity up, but he channels it deliberately and effectively. On “D’Juego,” “When I Was a Boy,” and “B.I.C.H. Boy,” his energy seems like a necessary part of honestly expressing his perspective, and it adds weight to every line.

On “Sorry, God”—one of the rawest, heaviest rap songs of the year so far—Juego explains it all: “You wanna hear me at my dopest? Take away my joy then, I need to be hopeless. I make my best shit when I’m desperate.”

What does the title mean to you?
The title, Abandoned Mansions, has a double meaning. First, the title was named in tribute to the aesthetics of my neighborhood, Liberty Heights. Anybody who’s been around there—Hilton St. in particular—has seen the big ass boarded up houses. Then I look at the houses as a metaphor. Something that can look so well structured and put together on the out side can be empty or fucked up on the inside. Or there cool be some cool shit inside that got left behind. It’s the same with people. A person might want to go inside one of those abandoned mansions just see whats in there, and thats how I’m treating myself on this project. I let people in and expose whatever was boarded up before this project.

How do you feel about the project now that it’s about to drop?
Knowing that this shit’s about to drop is a relief. It’s been 11 months since I dropped Sonny September CD, and even though I’ve had videos and a couple tracks in between that people fucked with, I know my strength is in the full, cohesive project. I’m glad people get to hear it finally and I can just focus on expanding on the experience in ways I didn’t with my first two projects.

You’ve got a really intense tone—is that what your personality is like, or just when you’re making music?
I mean, in a regular interaction with me I’m not all that extra. But the music’s exactly like my personality on this project. I’m sure people are still going to think the music sounds angry on here but it’s more like quick bursts of anger that set a tone for how you hear the rest of the project. I got a shitty temper and every now and then I let shit push me to snap. for example, “B.I.C.H boy” sounds like the most fictional songs on the project, but it was inspired by a situation I had with a racist ass gas station clerk that escalated further than it should, just an exaggerated version. Most of the shit on the project is coming from a real place so the intensity comes from that same place. 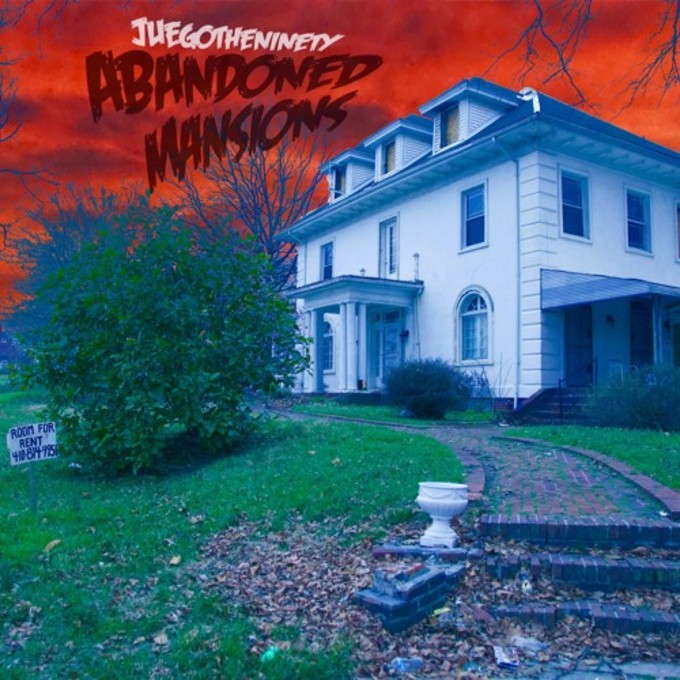